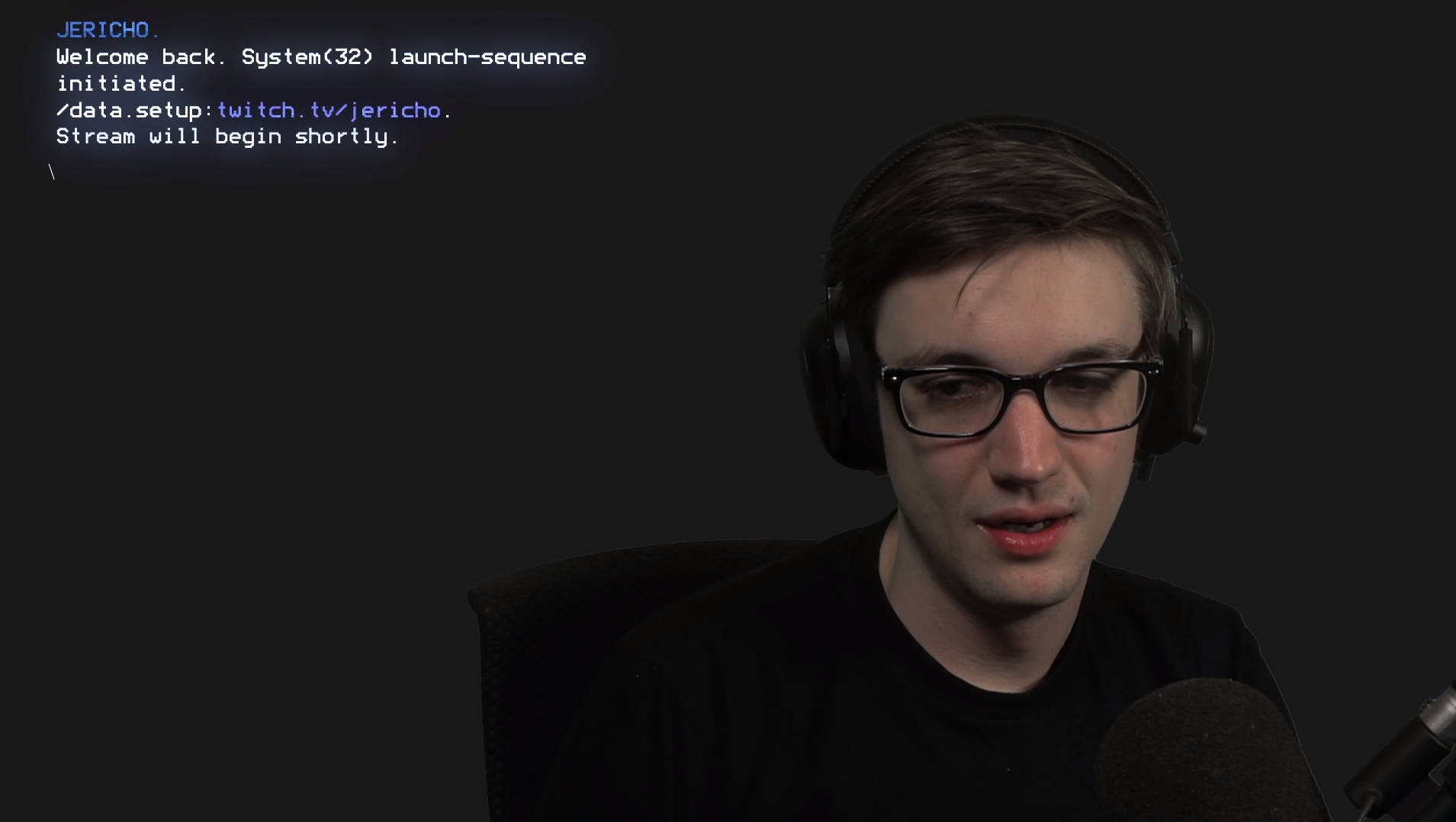 Twitch streamer and YouTuber Jericho shared on his livestream today that he and a friend were both sexually assaulted by someone who has or will be coming forward with a story of their own sexual assault experience.

Jericho said he has been assaulted on multiple occasions, pointing out that sexual assault is something that happens to both men and women. He also said that while he was sexually assaulted, it doesn’t mean the person responsible isn’t being truthful about being assaulted themselves.

“The hardest thing that I have to come to the realization is that just because I have personal issues with either somebody coming forward or people that have come forward, people who I have personal problems with them systematically lying or people that I have problems with actually groping me, doesn’t mean that they didn’t receive that treatment themselves,” Jericho said.

“It doesn’t negate their experiences just because they may be somebody I don’t like or somebody that has committed the same things.”

The streamer’s comments come after many women in the gaming industry chose to share stories of abuse online recently.

After several streamers on Twitch were alleged to have sexually harassed and assaulted others, the streaming platform released a statement saying that it takes these allegations very seriously and will be looking into the accounts that are affiliated with them in cooperation with law enforcement.

One of the people accused of sexual harassment was Omeed Dariani, the CEO of Online Performers Group (OPG), a company that manages many streamers on the Twitch platform. Following these allegations, multiple clients said they would be leaving the company. Omeed released a statement shortly thereafter, saying he had stepped down from the position and asking the community not to destroy the company because of him.