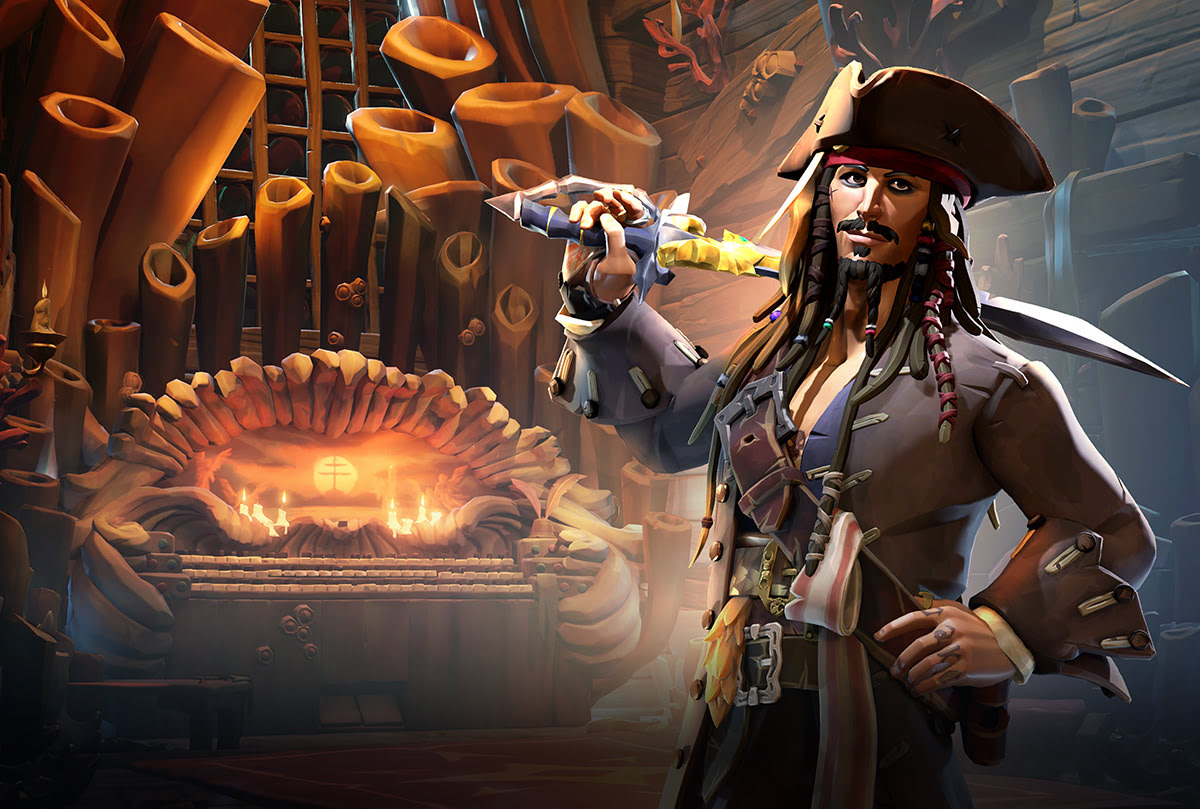 In a “dream collaboration” between Rare, Xbox, and Disney, the Pirates of the Caribbean franchise is coming to Sea of Thieves with a new story campaign called A Pirate’s Life.

Free to all players on June 22, the adventure is set to take place over five Tall Tales charting a “new threat to the pirate way of life.” After rescuing Captain Jack Sparrow himself, players will set sail to uncover “secrets” and encounter characters “old and new.”

But with any new season—especially one of this magnitude—come server issues, outages, and more. The many thousands of new and returning players will almost certainly cause problems.

Here’s how to check if Sea of Thieves is down.

The best and first place you should look is the official Sea of Thieves website. The server status page will give you a complete rundown of all the issues.

If the servers are down, the page will tell you why they’re down in the first place and when they’ll be back. If there’s a scheduled maintenance, for example, it will tell you everything you possibly need to know.

Downdetector is another good alternative. The website monitors server outages in real-time and provides a timeline of any issues in the last 24 hours. If Sea of Thieves is down, it will light up with reports in your region.

The website also includes a heatmap, a graph, and a rundown of most reported problems. Server connection, log-in, and website issues are all listed.

The Sea of Thieves Twitter page also provides server updates. If there’s a problem with the servers, or anything for that matter, the social media account will Tweet about it.