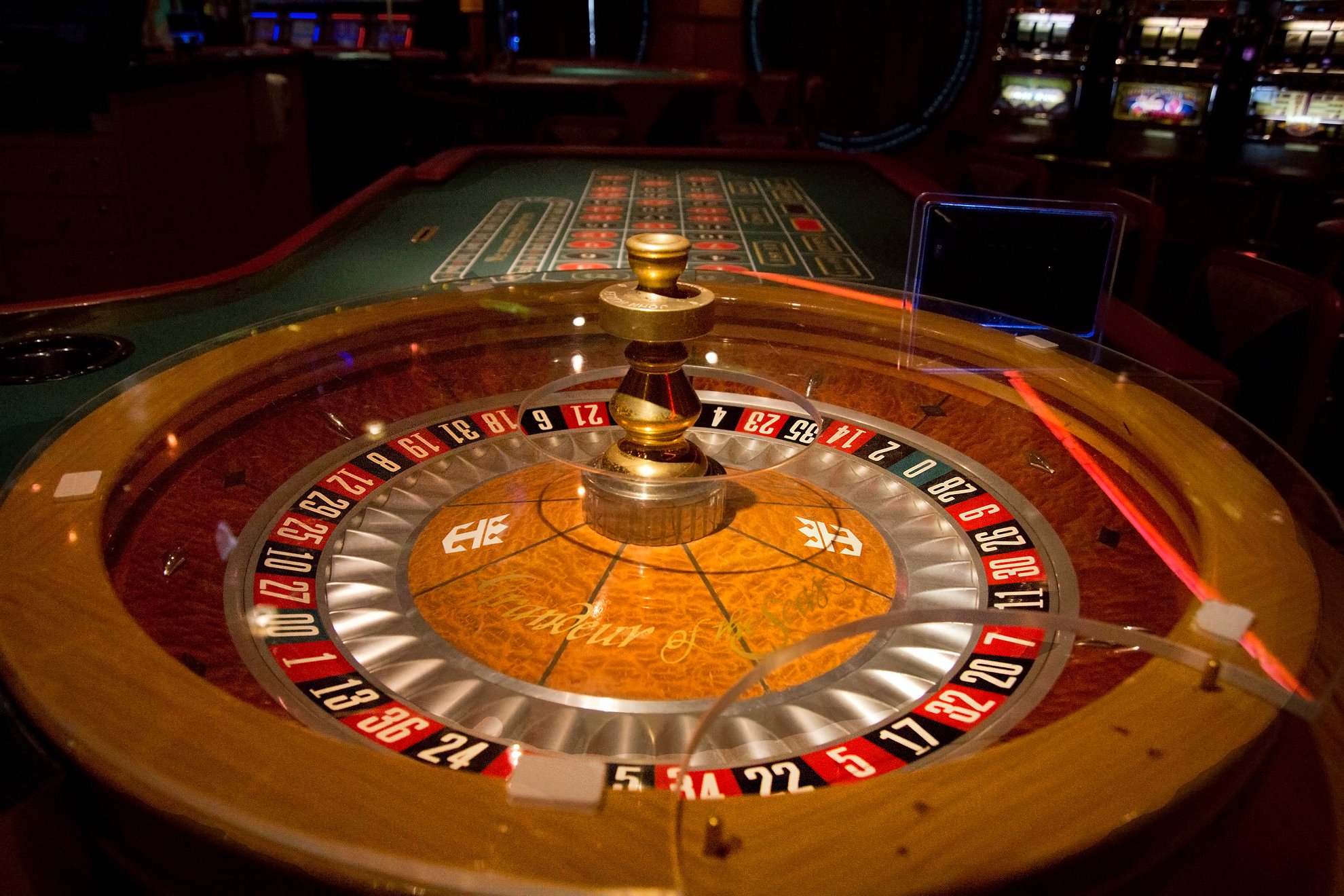 Gambling content has been a point of contention on Twitch this year, with some high-profile creators taking lucrative sponsorship deals to play slots on stream.

But a recent post by Twitch on social media suggests that content could be a way of the past. Implicating a policy update coming on Oct. 18, the platform released a statement saying it plans to “prohibit streaming of gambling sites that include slots, roulette, or dice games that aren’t licensed in the U.S. or other jurisdictions that provide consumer protection.”

This new upcoming restriction will prevent many of the established gambling sponsors like Stake, Rollbit, Duelbits, and Roobet from being streamed on the platform.

But the policy will not outlaw gambling content entirely. Streamers will still be allowed to stream sports betting, fantasy sports, and poker. The full policy hasn’t been published yet, so the exact wording and restrictions aren’t fully known yet. But Twitch made it clear that those forms of content would still be OK to stream.

First and foremost, most gambling content is still permitted on Twitch until Oct. 18. After that point, the answer to the question will become a little bit more blurred.

The sponsored gambling streams that viewers have seen popular creators like Trainwreck, xQc, and Adin Ross take part in will no longer be an option. Stake, which is one of the most active gambling sponsors among top streamers, will not be streamable anymore.

But Train noted following the policy changes that gambling content will still be on the platform. It will just need to be a little bit different. Following Twitch’s policy announcement, the streamer said that he has been in contact with U.S.-based online casinos that he will be able to work with once the policy goes into effect.

This article will be updated with the exact language of Twitch’s gambling content policy once it becomes available.