IRL streamer Hasan has been suspended from Twitch

He received a seven-day ban for interacting with his streaming equipment while driving. 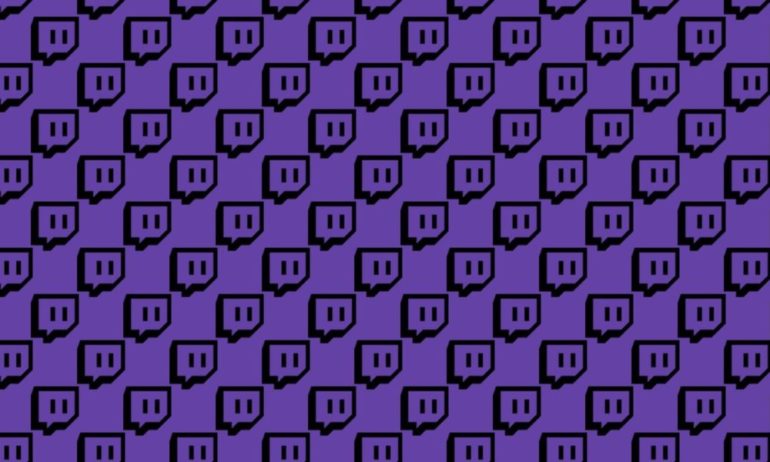 IRL and variety streamer Hasan Piker has been banned from Twitch for seven days, he’s confirmed. His channel became unavailable last night and he said the platform’s staff suspended him for interacting with his streaming equipment while driving.

“Apparently I’m not allowed to take my phone out of its dashboard holster while the car is fully stopped to hide the area I live in,” Hasan said. “I will appeal.”

Twitch frames “dangerous or distracted driving” as part of unallowed “self-destructive behavior” in its Community Guidelines. That means cases like Hasan’s can lead to suspensions or bans at the discretion of the platform staff since there’s no standard punishment for such action. “Any activity that may endanger your life or lead to your physical harm is prohibited,” the term reads.

But Hasan believes his case is less serious since the car wasn’t moving at the time.

Hasan hasn’t updated his viewers about the current state of his appeal with Twitch, but in a worst-case scenario, he’ll be able to stream again next Tuesday, July 30. Until then, he could also be forbidden from being a part of other streamers’ broadcasts, such as Rajj Royale Podcast.

“I can’t see the clip unfortunately but I trust my account manager,” Hasan said. “Texting and driving is dangerous and I understand why a lot of streamers have been getting banned for it lately. It sucks that I thought I was being careful, but I get why Twitch is going hard on this.”