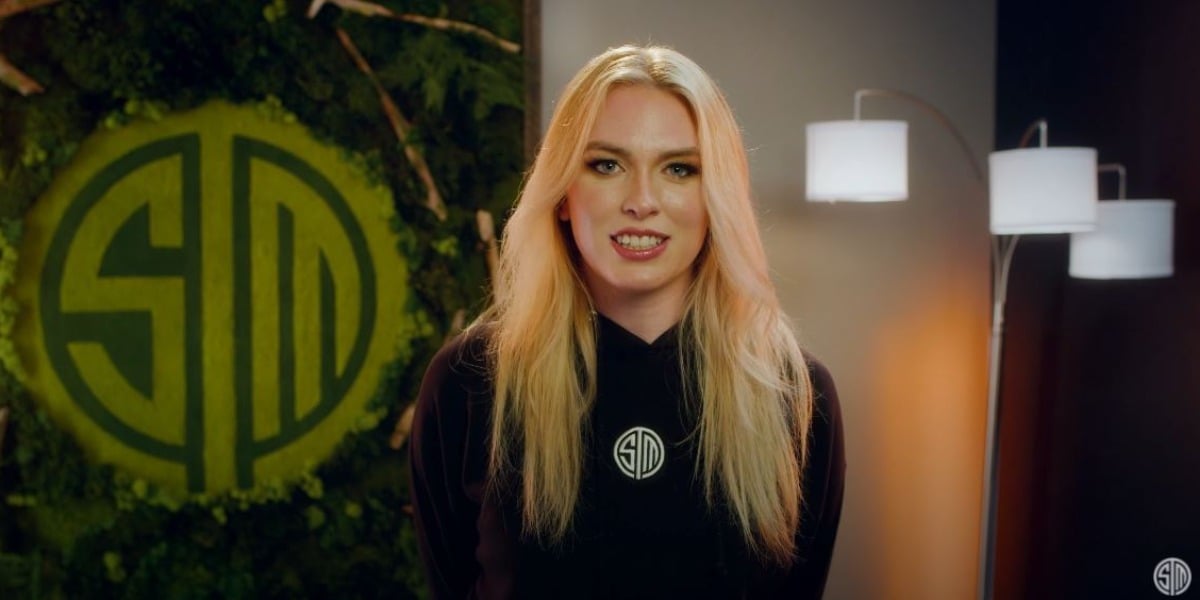 Twitch Rivals is known for pitting streamers against each other in a test of skill across many different video games. From shooters to chess, there seems to be a never-ending supply of arenas where some of the most popular creators in the world can battle against one another. Now, the popular Twitch series is taking things a step further, tackling a competition they’ve never dared to broadcast in the past: baking.

The event will be hosted by QTCinderella and is partially inspired by her on-stream baking exploits, as well as FOODBEAST’s Kitchen League, which pits chefs against each other in a live cooking competition that viewers can influence.

How to watch QTCinderella’s Sweet Showdown

QTCinderella’s Sweet Showdown will be broadcast live by Twitch Rivals on their Twitch channel. The event will take place this Thursday, May 19, and will begin at 4pm CT.

The Sweet Showdown is pulling out all the stops, with mega-popular streamers like Hasan, Myth, cyr, and Rich Campbell all taking part.

This isn’t the first time Twitch Rivals has ventured into the IRL world, but it is certainly the first time the org has hosted a cooking competition. And with none of the participants in the event particularly known for their cooking or baking skills, this one is sure to be fun for everyone watching.

The presence of Kitchen League should also indicate that more shenanigans than just baking will take place during the competition. The FOODBEAST program is known for letting viewers vote on interesting challenges and obstacles to place in the way of the competing chefs as they try to complete their cooking objectives. Since none of the streamers taking place in the Sweet Showdown have been to culinary school, the presence of any such challenges will probably make things that much harder for them and that much funnier for the audience.

While no one is exactly sure how this competition will pan out, it’s sure to be fun. Tune in to QTCinderella’s Sweet Showdown on May 19 to see it all happen.