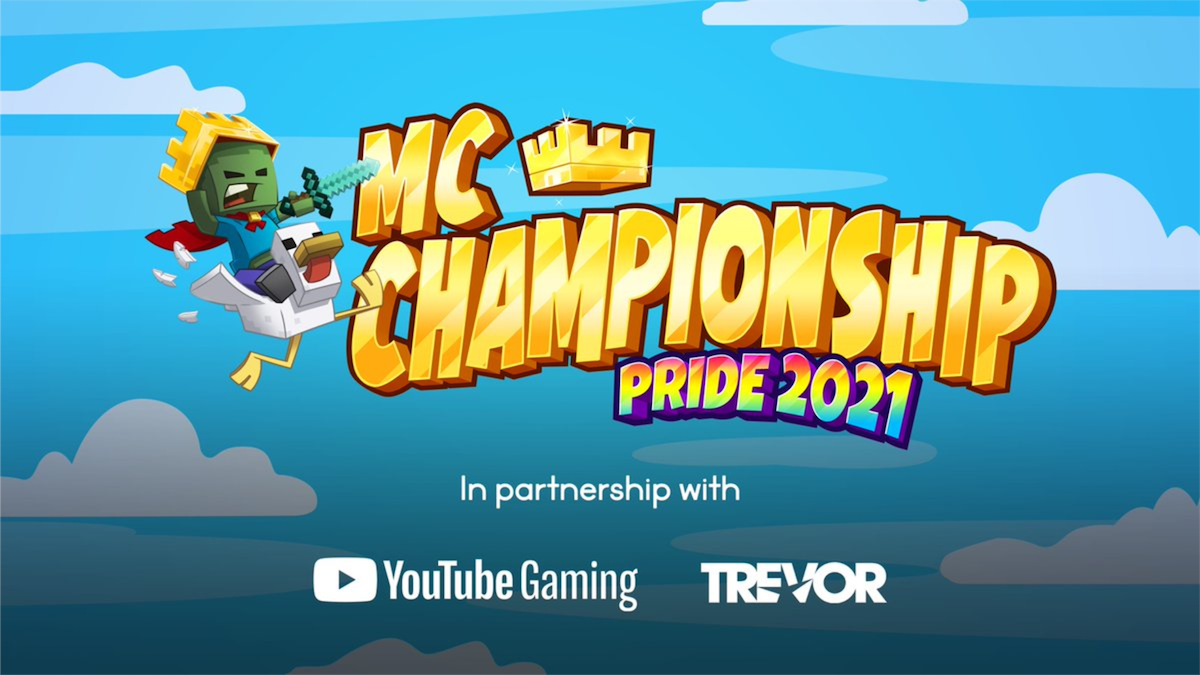 A lot happened in the Minecraft scene throughout 2020. The Minecraft Championship (MCC) has become the go-to competitive event to watch for all fans around the world since the tournament brings everyone’s favorite content creators together for a shot at proving they’re the best at Minecraft.

After an explosive season, the organizer, Noxcrew, decided to take a break. The developers went on a bug-fixing spree throughout their time off from the event and worked on new game modes for future events. Now that MCC is back, Minecraft fans, once again, have a monthly event that they can look forward to.

The MCC Pride 2021 will go live on June 26, and spectating the event will be slightly different this time around. Players used to be able to tune into the event through Noxcrew’s Twitch channel and participants of the event would also stream their point of view, allowing players to experience the event from a team’s perspective.

This iteration of the MCC is sponsored by YouTube Gaming, so the admin stream will be live on YouTube. If you’d like to spectate the event on YouTube, you can check out Noxcrew’s channel. Different from the previous events, MCC will also have a hub for following the tournament.

On MCC.LIVE, Minecraft fans can check the current standings and current mini-game that’s being played. If you’re on the go or spectating the event while multitasking, MCC.LIVE should make following the event relatively easier.

Alternatively, you can also spectate the event through the participants’ streams if they’re broadcasting the event. If you’d like to have the full MCC experience, you can consider switching over to players’ streams since there will be a lot fewer players to spectate and you’ll be able to feel the tensions in the final mini-game.