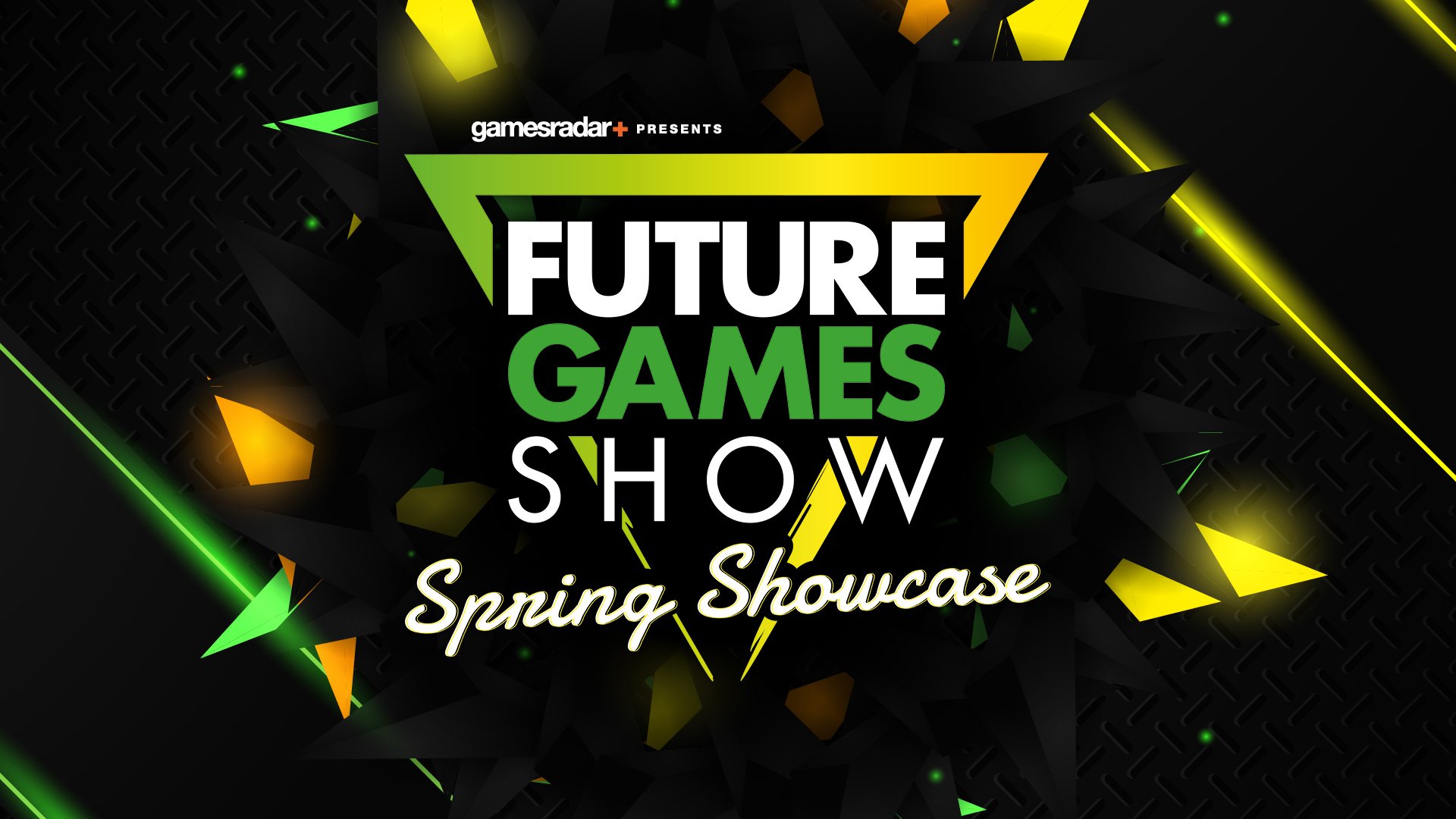 The Future Games Show: Spring Showcase is coming tomorrow to show gamers across the world some new games and developments of more than 40 titles.

The spring event is one of three shows that GamesRadar is putting on this year. The other two shows will be at E3 and Gamescom in June and August, respectively. Ashly Burch and John MacMillan from Horizon Forbidden West will be hosting the showcase, which starts at 5pm CT and will have to-be-announced cameos and world premieres for eight games.

In preparation for the event, the official Future Games Show Twitter account has been teasing some of the more than 40 games that will be included in the stream tomorrow. Among those titles are Midnight Ghost Hunt, GUN JAM, and Sengoku Dynasty.

The show will be live on both the official GamesRadar Twitch and YouTube channels. The show should last about an hour.