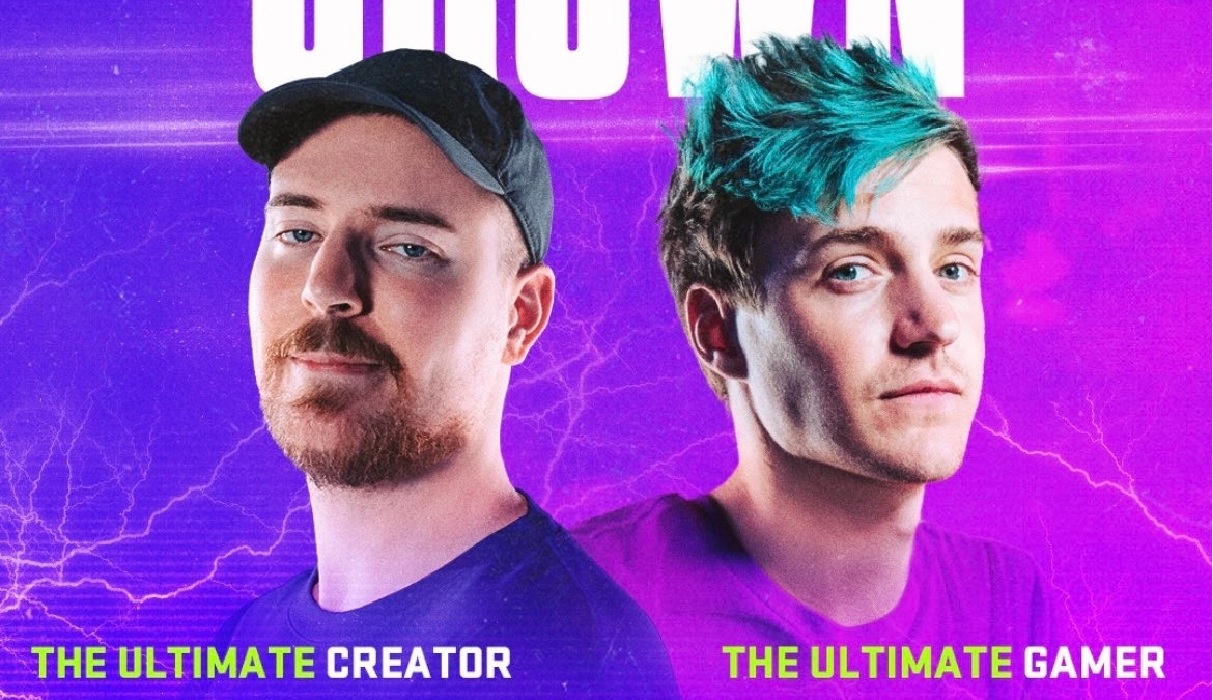 When is the last time you watched an Ultimate Gamer take on an Ultimate Creator? It might have never happened before. But thanks to Amazon, we will finally see who deserves the Ultimate Crown.

Ultimate Gamer Ninja and a team of superstar creators will squad up in League of Legends in a grudge match against Ultimate Creator and YouTube legend MrBeast. The $150,000 Ultimate Crown event is here as part of Amazon and Prime Gaming’s Prime Day celebrations.

Kicking off at the HyperX Arena in Las Vegas, Nevada, Ninja and MrBeast’s teams will throw down in a best-of-three series in League, with the $150,000 prize pool on the line for the participating competitors.

MrBeast is a phenom, boasting over 98 million subscribers on YouTube where he posts regularly. Ninja, meanwhile, is an ultimate gamer who has almost 24 million subscribers himself while blurring the lines of pop culture, starring in movies and TV shows while gaming hard.

Here’s how and when to tune in to the event to watch the ultimate gaming event in history.

How to watch MrBeast vs. Ninja Ultimate Crown

The grudge match begins at 6pm CT on Saturday, July 9. The event will be broadcast on the official Crown Twitch channel and last for about three hours, according to the announcement. It can also be found on the Prime Video website or app on whichever device you prefer.

The event will feature special interactivity, according to Amazon, where “Twitch viewers can support their champion with custom emotes that influence the matches in real time.”

“Prime members and live viewers in the chat will be eligible for giveaways and gifted subs during the stream to get in on the action,” Amazon said. “In addition, Prime members will also have a chance to attend the Ultimate Crown event live in person.”