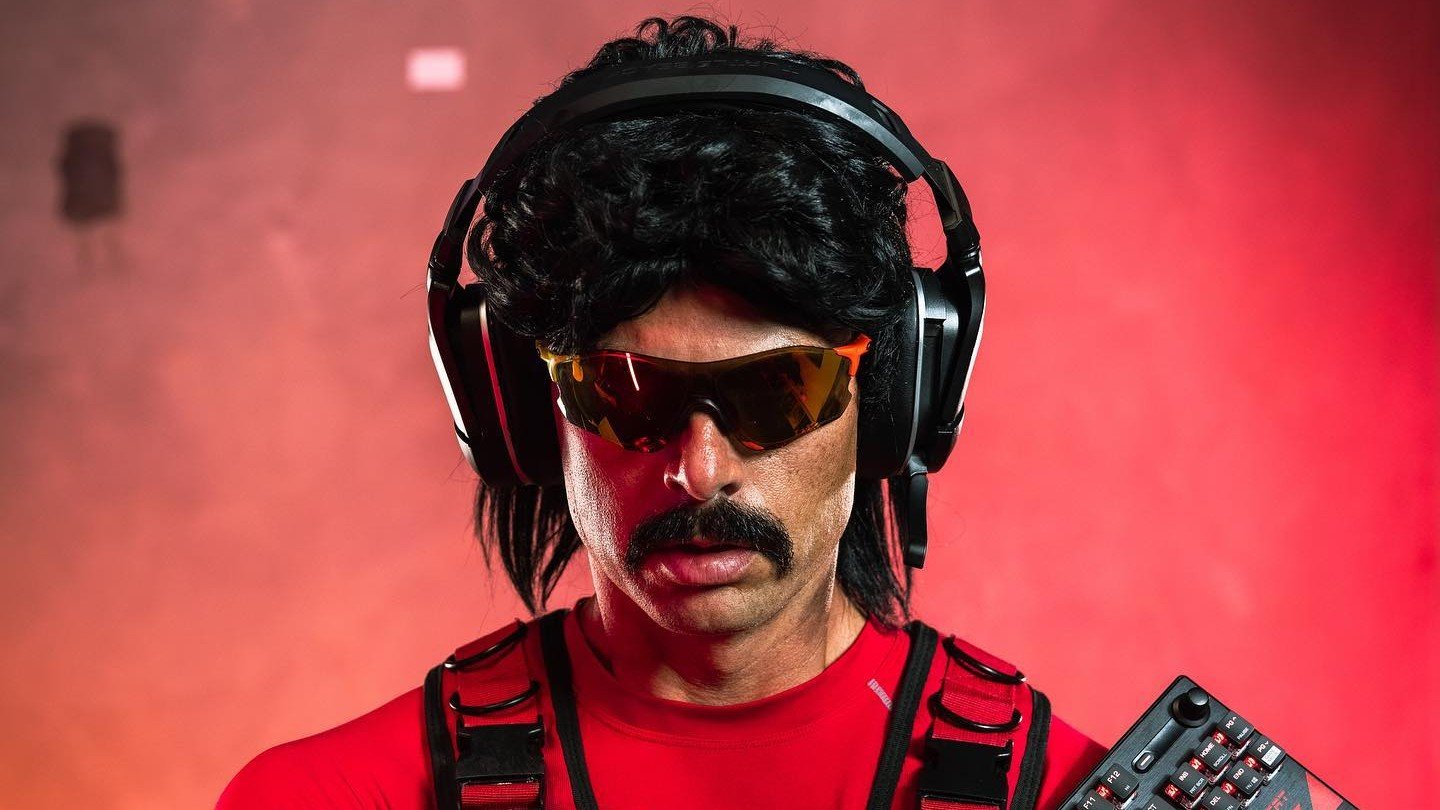 It will feature 32 invited players from various backgrounds and offers a $100,000 prize pool. Since there won’t be any building mechanics in the tournament, players will have a chance to showcase their gun skills throughout the games.

All 16 duo squads will compete in a double-elimination bracket in Zero Build mode with an emphasis on eliminations rather than survival as there won’t be any placement points.

Winner bracket and loser final series will be played in best-of-three, while loser bracket games will be best-of-ones. Here is the official bracket of the event.

The upper half of the rankings will get a slice of the $100,000 prize pool, distributed as follows:

The fans will be able to tune in to follow the tournament on Friday, May 27. It will start at 1pm CT and will likely last for several hours.

The event will be live on the streamer’s official YouTube channel, as well as on the official channel of all participating players.

All players participating in the tournament will be invited by Dr. Disrespect, rather than qualify for it. Here are the duo squads that have been announced so far: