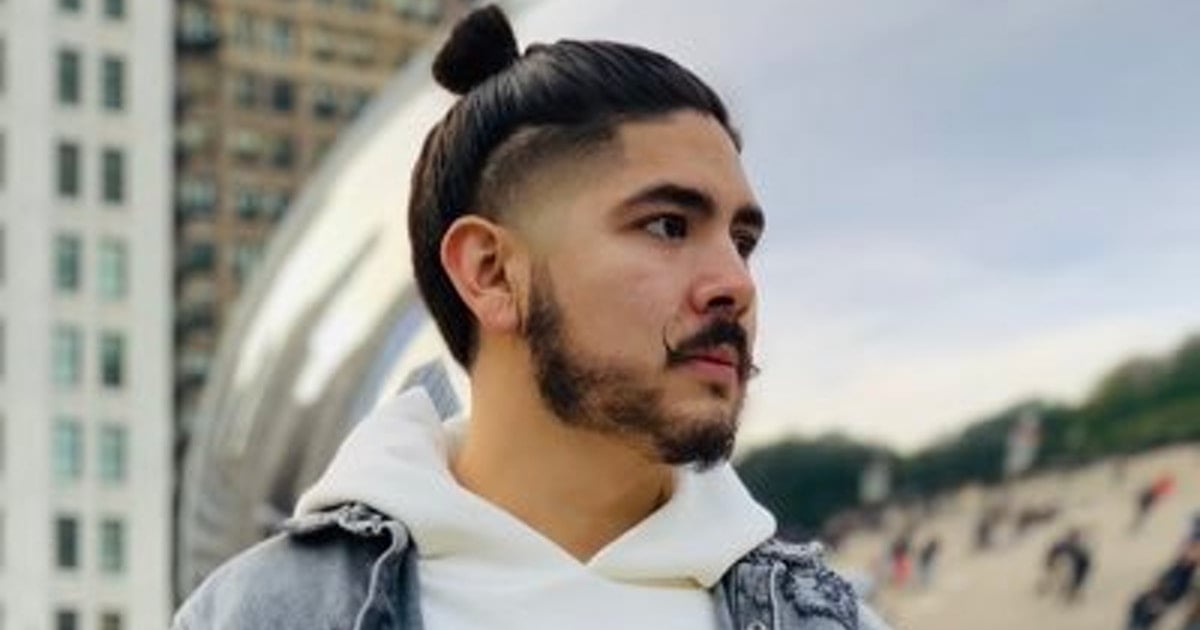 FIFA isn’t one of the more popularly played gaming franchises on Twitch. The game is just the 14th most-watched category in the past year.

Considering the market that he’s cornered on the platform, it only makes sense that when stream payouts were leaked earlier this month, Castro was among the most well-paid.

Leaked payout information did not include direct donations, sponsorships, exclusive platform deals, or any other forms of income.

Castro’s payout over that 26-month period had him ranked 19th among all other streamers on the platform.