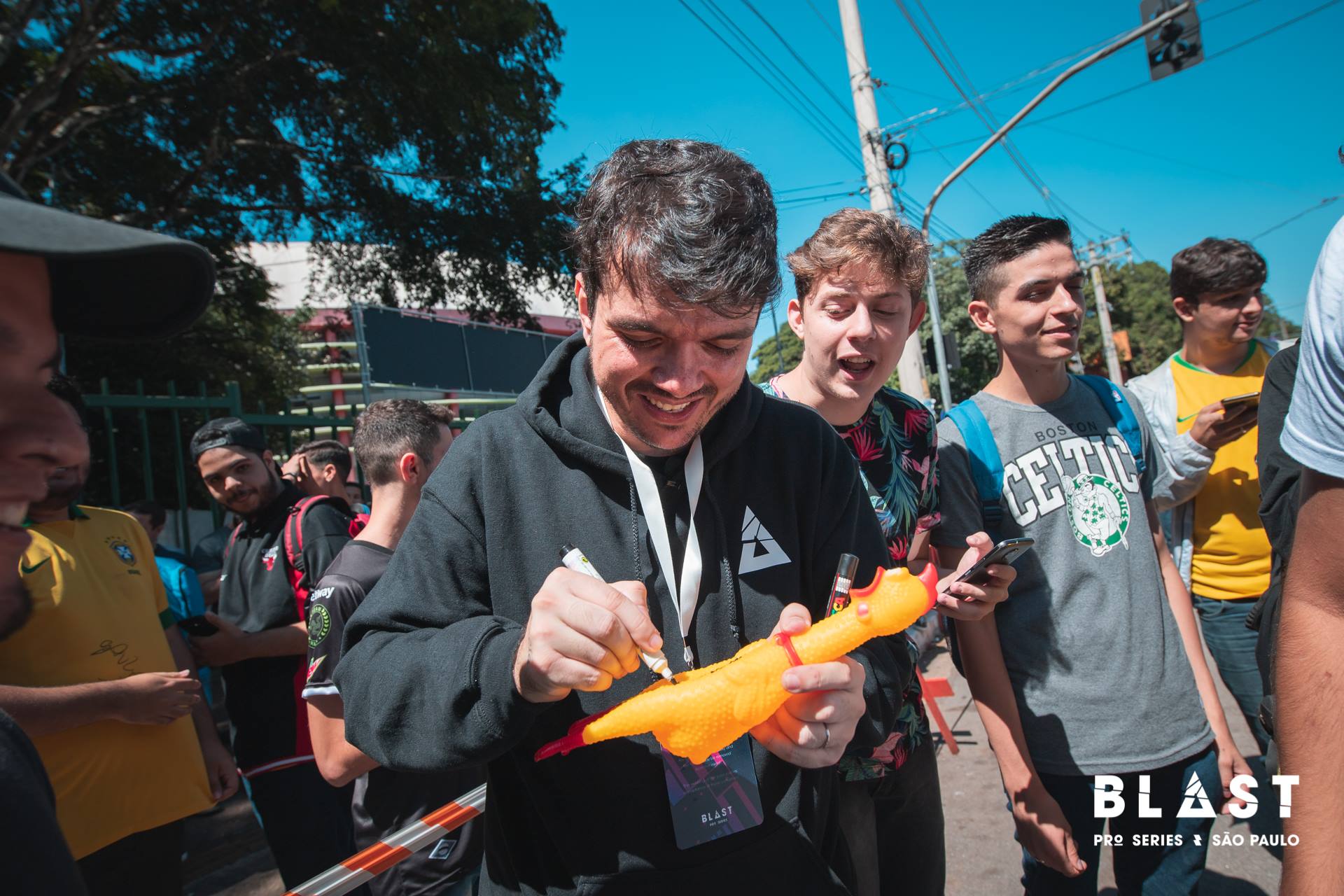 Gaules, a former professional Counter-Strike player and coach turned content creator, is one of the most successful streamers in Brazil, as well as the whole world.

He broadcasts some of the most important CS:GO and VALORANT international tournaments and also streams a variety of games. He’s the second most-watched streamer, only below xQc, in the past 365 days, according to Twitch statistics website SullyGnome.

A data breach earlier this week revealed purported gross earnings for channels on Twitch over the past 26 months and it was no surprise that Gaules appeared in the top 15. The 37-year-old entertainer earned $2,844,985 from August 2019 to October 2021, according to the leak. This payout includes money from Twitch subscriptions, bits, and advertisements. It does not include donations, merchandising deals, and sponsorships since those go directly into the streamer’s pocket.

Gaules was one of the first streamers to comment on the leak, saying that the numbers appear to be correct. “I didn’t check the numbers thoroughly, but I believe they are close to reality,” the Brazilian streamer said in a video. He isn’t ashamed of his earnings and admitted, with a smile on his face, that he’s kind of sad to not be in the top 10 and will work to get there.

The Counter-Strike personality has repeatedly shown his kindness over the past few years. He donates a good chunk of his career earnings to charitable organizations, climate causes, and to his own viewers who need money to pay for college tuition or can’t afford medications, for example.

Gaules’ Twitch channel is live 24/7 and whenever he can’t be there physically, he broadcasts content like CS:GO VODs, highlight reels, and gameplay with his friends.