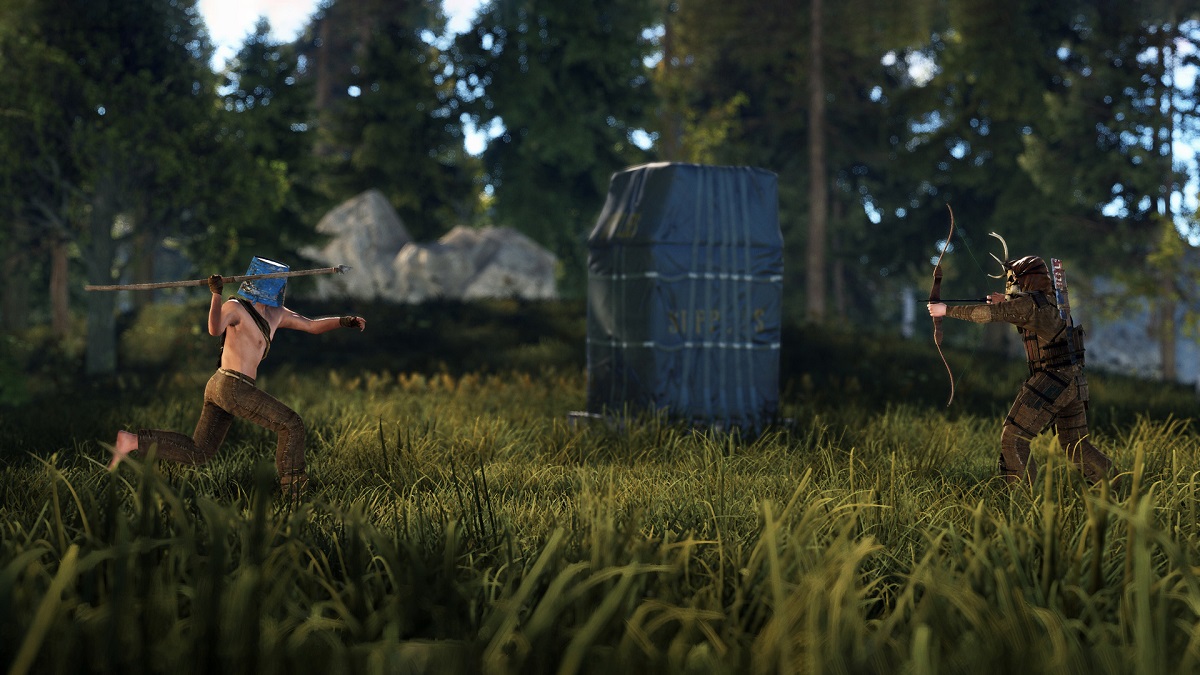 While marketing plays a huge factor when a game first hits the shelves, it’s impossible to deny the effect that content creators have on the overall player counts. Similar to how Among Us suddenly rose from its hibernation, it looks like Rust could be next on that list.

OfflineTV members like Scarra, Toast, and Poki recently picked up Rust and have been streaming their adventures on a server of their own. The member count of the server increases by the day, however, and even known names within the Rust community like Welyn are in the server.

Welyn is an avid Rust player, publishing guides and gameplay videos about the game on his YouTube channel since late 2016. Welyn also has a Twitch community that he’s been building since 2018, averaging around 1,500 viewers every time he launches Rust on stream.

Though Welyn somewhat mastered the game and knows every finer detail to perform flawlessly on a new server, his settings allow him to use his hardware to its full potential. You should know which settings offer eye-candy-like features and which are necessary to have a competitive advantage while adjusting your own settings. If you’d like to save some time and jump right into the game with optimized options, however, Welyn’s settings should have you set for a while.