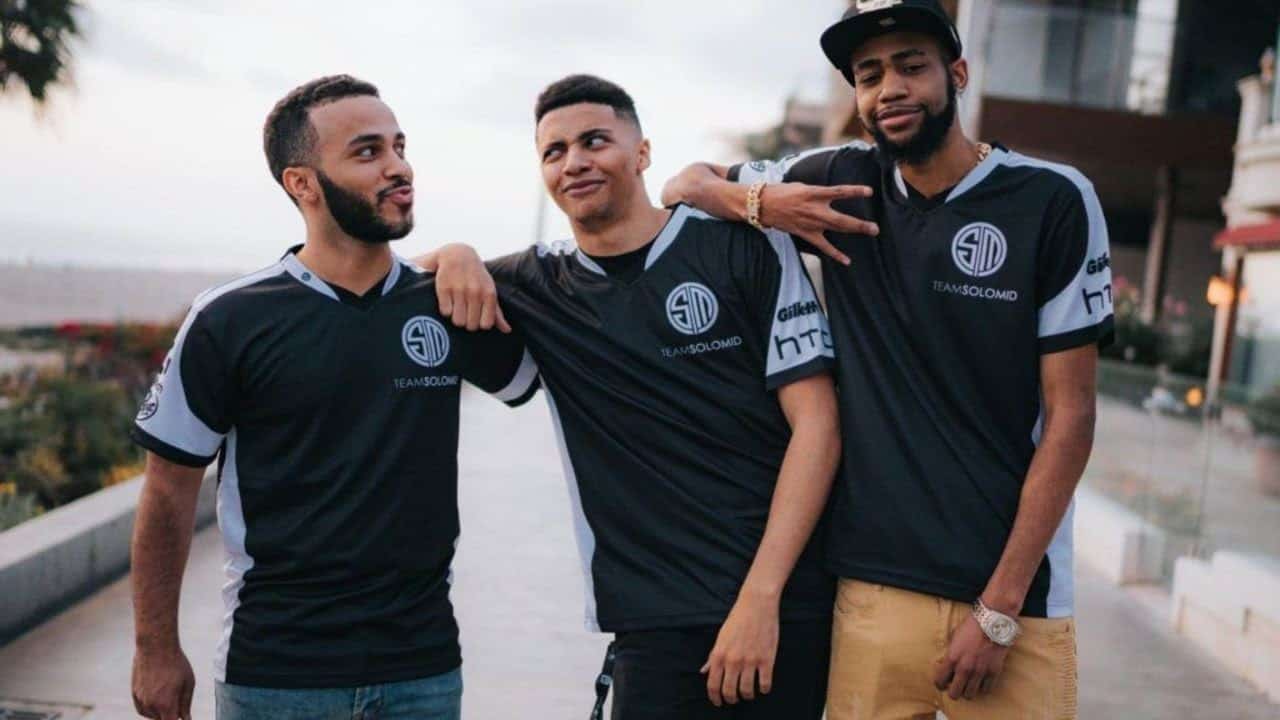 The NRG Thoom House, a $7 million content house and channel featuring streamers Daequan and Hamlinz, has ceased operation, according to Hamlinz. After a two-month hiatus from streaming, the streamer confirmed today that the Thoom House ended and shared some insights into why.

Hamlinz explained his sudden disappearance from social media on Twitter earlier today. Mentioning issues with his mental health as part of why he was absent, Hamlinz said he would make an alternative streaming account so he could continue creating content without the same amount of pressure. Met with support from both fellow streamers and fans, Hamlinz’s first broadcast on his new account explained why the Thoom House ultimately failed.

“There’s a lot of reasons why there’s no more Thoom House,” Hamlinz said. “The main reason is the internet was fucking dogshit. Everything was wrong with the house.” Outside of logistical issues, Hamlinz also said there were lots of “disagreements” with NRG, including with the editing and with how Hamlinz and Daequan were supposed to do the necessary content.

“It was our idea for the channel, but at the end of the day, it was NRG’s channel,” Hamlinz said. “The Thoom House channel wasn’t ours. After the Thoom House is gone, that’s their channel. Like, we can’t post on that channel no more if we leave NRG.”

In August 2021, NRG announced the return of Hamlinz and Daequan after a two-year absence following their departure from TSM. The return of the Thoom House saw initial success, with the official YouTube channel gaining over 500,000 subscribers within the first month. Despite producing content regularly over the following two months, though, the content creators went silent again late last year.

While the Thoom House is confirmed to have ended, it is unclear whether the duo will remain with NRG.