“We finally made it.” 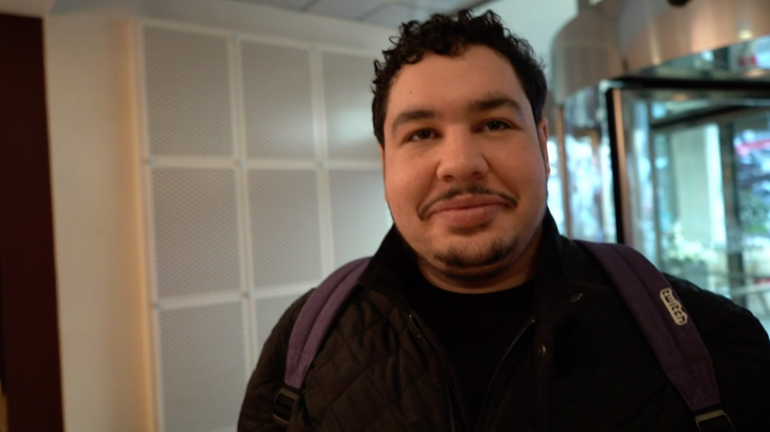 Greekgodx joined an exclusive class of Twitch streamers this week by hitting one million followers on the platform.

Unlike paid subscriptions, followers can come from any viewer without any sort of monetary compensation. But the ability to build up a following is comparable to the unpaid subscriptions that are offered on YouTube.

Users can set up their accounts so that anytime someone they follow goes live, they’re notified. As part of the Twitch user interface, the channels that they follow are displayed on the side of the page as they browse viewing options.

Prior to Greek hitting the mark, there were less than 115 streamers on Twitch with more than one million followers, including inactive or deactivated accounts like those of Ninja, shroud, and CouRage, according to Social Blade.

Tfue sits at the top of Twitch with just under 7.5 million followers, but Greek’s newly-achieved status puts him in the top decimal point of a percent on Twitch among 1.4 million unique channels.

“I didn’t think I’d be a one-million Andy, but we finally made it,” Greek said. “Hopefully in return, I can give you some good content for many more years to come. Hopefully we can enjoy the ride. I’m finally enjoying streaming a little bit more. Hopefuly this year we’ll do some fun skits, some cool vlogs, some cool Twitch streams. We’re in America, the possibilities are endless baby.”

Greek had 1,267 hours of airtime in 2019 with an average of 10,242 viewers and 12.98 million hours watched, according to Stream Hatchet data. The hours watched figure put him in the top 90 most-watched channels on Twitch around streamers like TSM’s Myth, CouRage, Esfand, and Trankwreckstv.