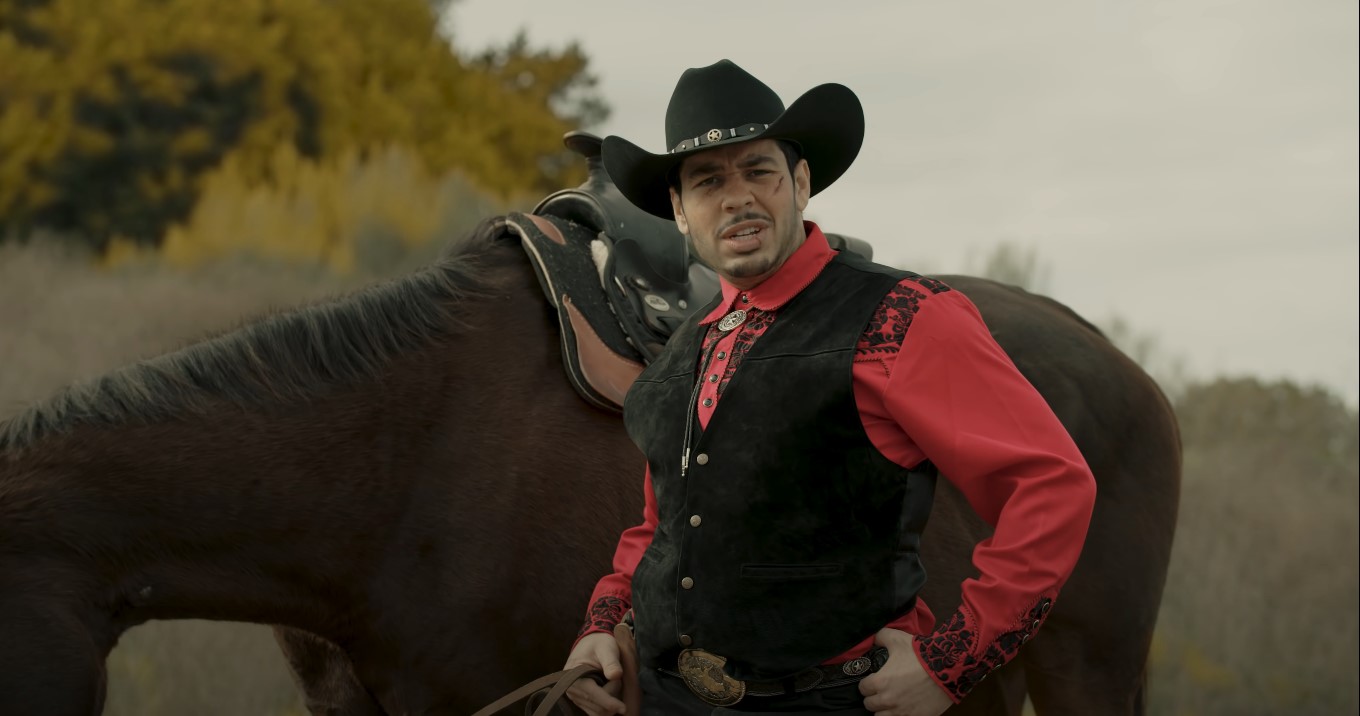 Popular streamer Greekgodx has been banned from livestreaming platform Twitch. This is the streamer’s third ban off of Twitch.

At the moment, it is unclear exactly why Greekgodx has been banned from Twitch. Many avid viewers suspect it is because of the streamer’s staunch stance on the COVID-19, as Greekgodx has insulted fellow streamers who have been vaccinated. Other viewers have pointed to now-deleted clips, wherein the streamer allegedly has advocated for ‘traditional’ gender roles in sexist rants.

Beginning his career as a notorious stream sniper in 2017, Greekgodx quickly rose in viewership after making his own channel. Known most for his IRL and travel content, Greekgodx’s regular extended breaks and argumentative banter with chat created a contentious relationship between the streamer and his community.

After two notable breaks in 2021, spanning from June to September and October to December, the Greekgodx had appeared to return to his regular streaming schedule. The streamer returned to immediate controversy, making his stance against the COVID-19 vaccine apparent by publicly decrying the vaccine and the global pandemic.

Neither Twitch nor Greekgodx have mentioned the ban yet, leaving viewers to only speculate about the nature and severity of the banning offense.