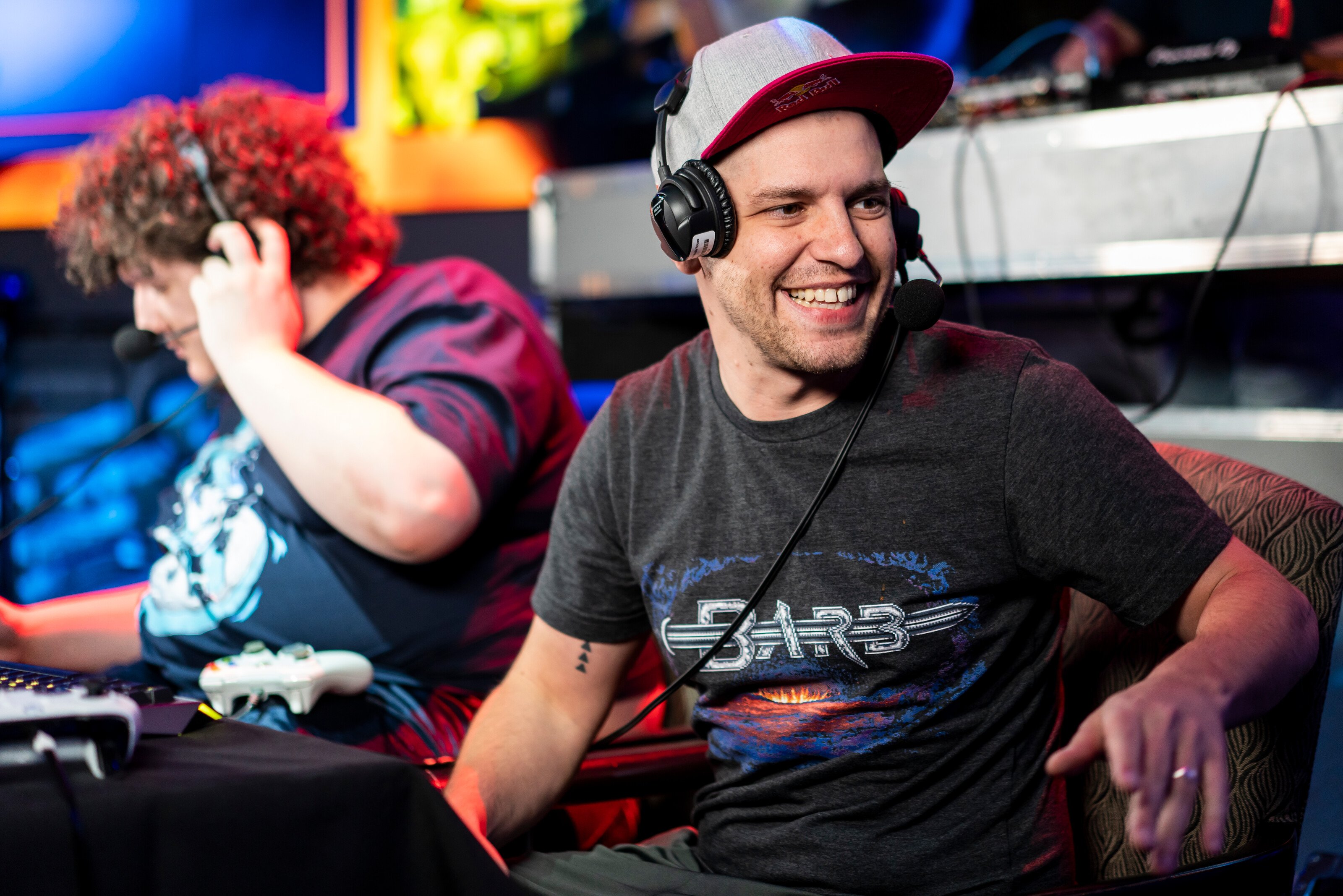 GrandPOOBear, one of the most well-known speedrunners to ever pick up a controller, will host a special Mario Day Speedrun event on March 10, which will feature several top speedrunners attempting to break world records.

GrandPOOBear’s Speedrun Session Portland 2020 will be held at Ground Kontrol in Portland from 7pm to 1am CT, with the entire broadcast being streamed directly to POOBear’s Twitch channel for anyone who can’t make it out in person.

Attendance to the event is free, but attendees are required to be at least 21 years old. The entire point of the event is to help introduce new people to speedrunning through a fun atmosphere where people can interact with some of the best speedrunners in the world.

Here is the roster of runners that will be in attendance at the event, outside of POOBear himself:

POOBear and the others will be focusing on breaking Super Mario world records during the event, along with trying to get people in the audience involved, too. Knowing POOBear, there will likely be some challenges set up or various versus mini-runs that will happen throughout the night.

This will be the third time Red Bull and POOBear have run an event like this, and the second one that has been hosted in Portland.

You can RSVP for the event on Red Bull’s official event page, and even if you can’t make it in person, you can watch all of the shenanigans on POOBear’s Twitch channel for the duration of the event, which is 7pm to 1am CT on March 10.