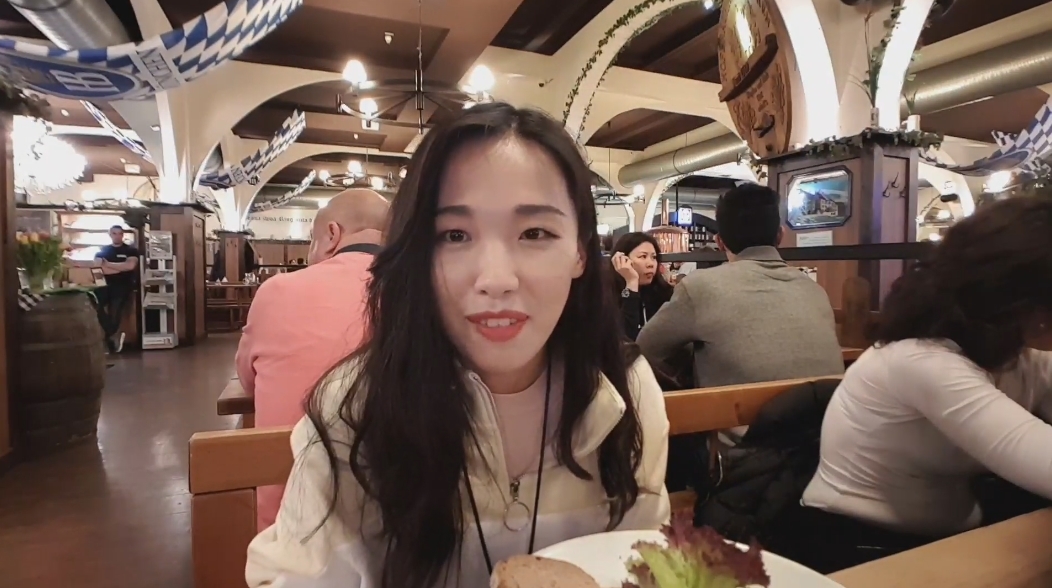 With the growth of Twitch’s IRL section, there will awkward and sad incidents that will be broadcast to thousands of viewers—something that wouldn’t have been possible 10 or 20 years ago.

Twitch streamer Gianee Lee found herself in a very awkward and potentially dangerous situation when a man, who appeared intoxicated, suddenly sat next to her while she was eating at a restaurant. Lee, a Korean woman in Germany, kindly greeted him, but he began pulling on the corner of his eyes and mocking Asian languages.

While Lee told him twice to stop, he continued to do it for nearly 15 seconds. He then got up and another man sat down, who pulled on the corner of his eyes.

Lee began talking with the second man, who appeared to listen to her and leave quietly.

“Hey, that’s racist,” said Lee. “I love Germany. Don’t become racist, please. It’s racist. A lot of people are watching you. They will attack you. Be nice. I love German people. Be nice.”

While her chat recommended reporting the men for being racist, Lee seemed to shrug off the incident, saying the man was “too young” and that everyone should forgive him.

Lee, although she had to feel very uncomfortable by the two men, handled the incident very well. Her calm explanation to the second man seemed to work, and she was able to go back to eating her dinner and talking with her Twitch chat without the men returning.