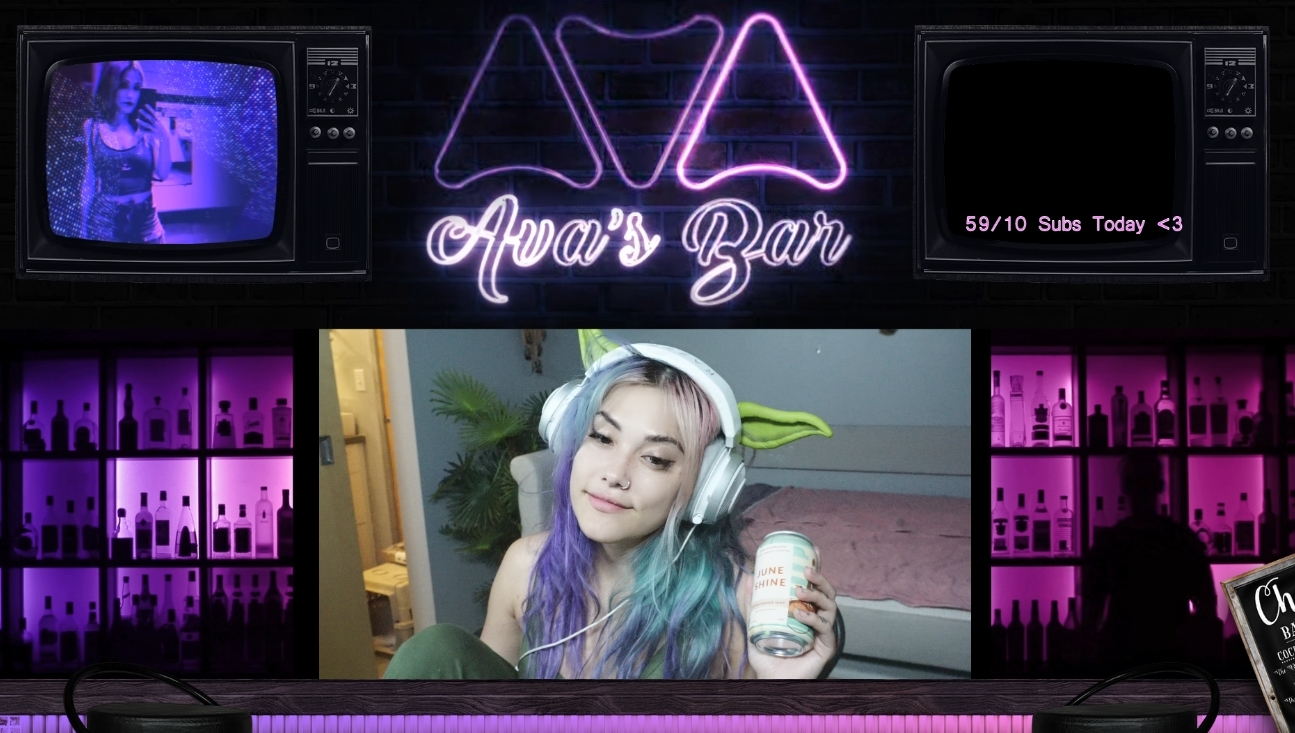 Gen.G Esports streamer Ava has been banned from Twitch due to DMCA strikes for listening to music on her channel.

After the ban was reported by the StreamerBans Twitter account, Ava appeared in high spirits, jokingly asking if nude photos had resulted in her ban.

Shortly thereafter, Ava confirmed the news that the ban had come from DMCA infringement. She again used the ban as a way to joke around by asking forgiveness from both the platform and music labels.

Replying to a commenter, Ava shared she expects the ban to be lifted before the end of tomorrow. Many streamers with similar bans have their bans lifted within the 48-hour timeframe.

Over the past month, Twitch has cracked down on copyrighted material being played on their platform handing out both warnings and, in some cases, bans to streamers with breaching content.

Even users who have been careful not to play any music or copyrighted video on their channels have been handed warnings due to content from months or even years ago that remains on their channel in the form of past broadcasts or clips.

Twitch has suggested all users go through and thoroughly examine all content on their channels and remove anything that could possibly result in a breach. This is not a guarantee these streamers will not be banned, however.