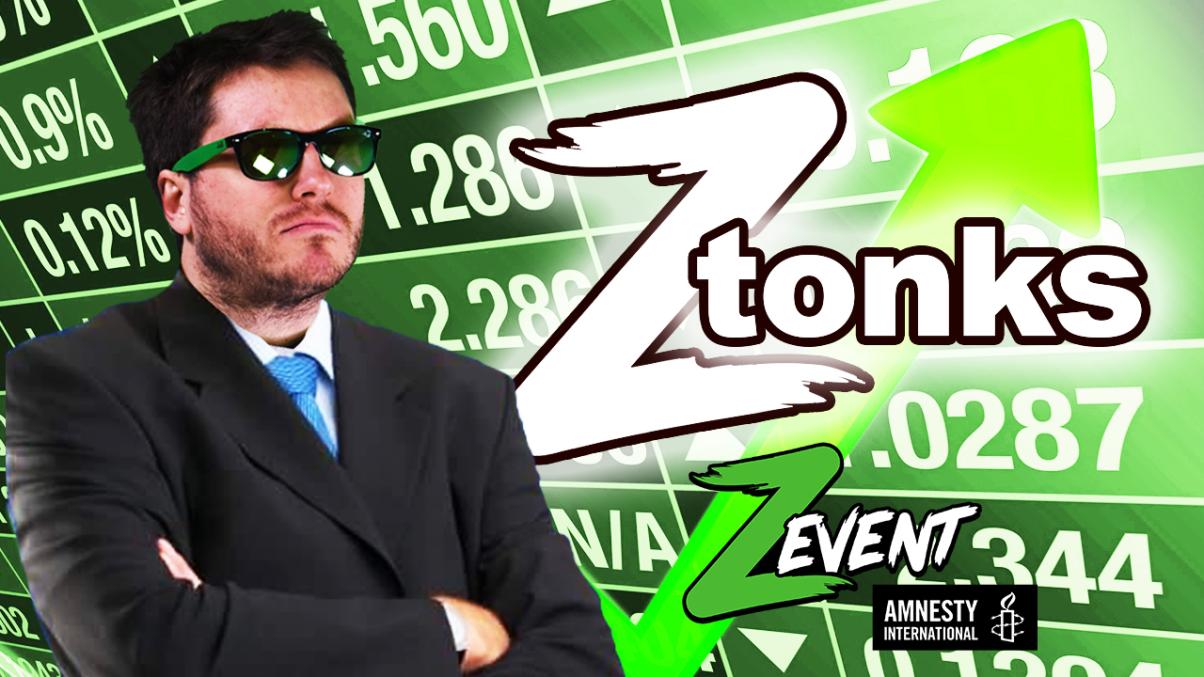 The Z Event is a yearly event where Adrien “ZeratoR” Nougaret and Alexandre “Dach” Dachary get a bunch of French streamers together to support a different charity during a marathon stream on Twitch.

This was the fifth year for Z Event and it just broke its previous record by raising more than five million euros—roughly $5.8 million—for Amnesty International, an organization that helps fight human rights abuse around the world. In just the first day, more than 500,000 euros were donated by viewers around the world.

Previously, the 2019 Z Event held the record with around 3.5 million euros raised for a French non-profit foundation that studies diseases and vaccines, Pasteur Institute. This was also the world record for the most money raised for charity on Twitch at the time.

In total, the event has raised more than nine million euros since launching in 2016, with this being the third straight year that Z Event has broken one million euros.

This year, the event got so big that actor Mark Hamill was just one of several celebrities to shout it out on social media.

If you still want to donate, you can visit ZeratoR’s Twitch channel and check the links below the video.