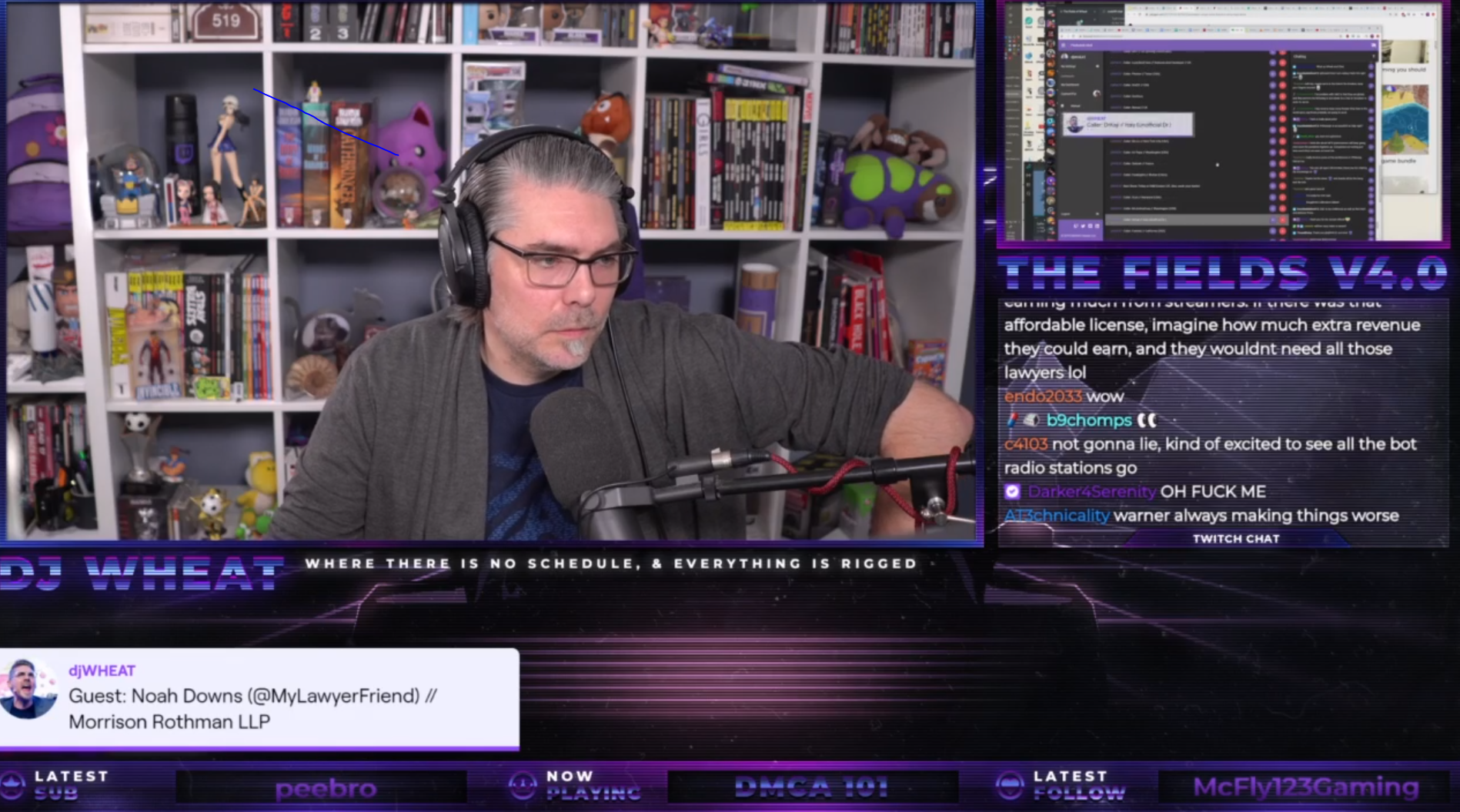 In an interview with Bloomberg’s Cecilia D’Anastasio, former longtime Twitch executive Marcus “djWHEAT” Graham gave his opinion on why the streaming platform has seen an exodus in leadership.

“We went down the Silicon Valley route, hiring from Facebook, from Twitter,” he stated. These ex-employees from infamously large social media platforms were allegedly uninterested in Twitch as a platform, with little understanding of the community or the site’s history. He expressed that these new hires were “unwilling to learn what this community was, why it was special.”

Twitch has launched several new initiatives since the start of 2022 that have massively waned in popularity and community reaction. The streamer ‘boost’ feature is one of the most notorious and poorly-received programs that the platform attempted to roll out. Former unnamed employees in D’Anastasio’s article mentioned the harsh backlash was “a failure to heed warnings that efforts to monetize streamers’ work would fall flat.”

While still chiefly among the largest streaming platforms worldwide, the sudden loss in leadership has undoubtedly hindered the platform. The company’s response and stance toward traditional tech companies for outside hiring have also called into question Twitch’s future and direction.