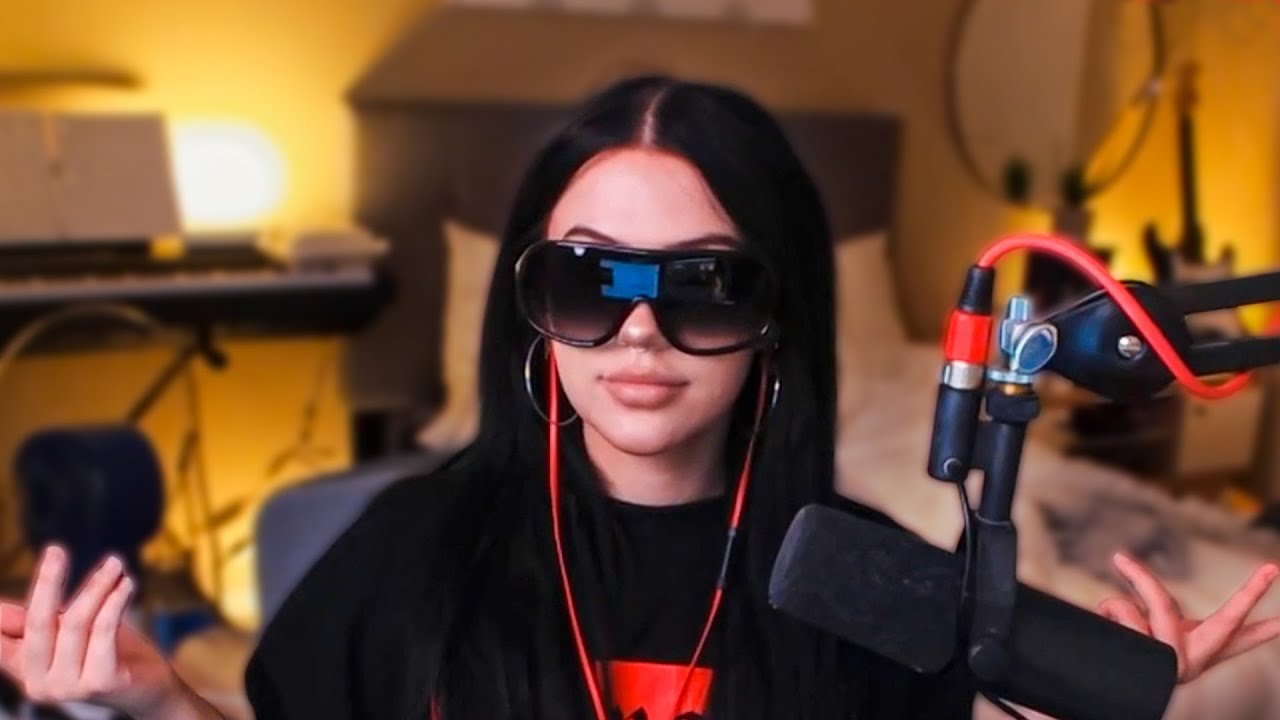 FaZe “Kalei” Renay shared on Twitter today that her Twitch emote “KaleiL” was banned for being considered “disallowed content” on Twitch. Namely, the innocuous-looking emote was deemed as bullying by the platform.

Kalei’s emote was a grayish bear making an L sign with its hand on top of its head. She displayed the emote and Twitch’s reasoning to why it is banned for her Twitter Followers to see.

The emote was banned for “Targeted insults, bullying, and threatening or inciting abuse.” The L sign on the forehead generally means “loser,” which is easy to use against others. Since it’s so well-known as an insult, that’s most likely why Twitch would ban it.

However, L is also an enormously popular way to say “loss.” This is normally put into the chat when someone doesn’t accomplish a goal or misses a shot. Rather than being mean or offensive, it just states what was observed. In addition to this, many of the most popular games streamed on Twitch include this exact L sign as an action you can perform in games.

Kalei was supported by many streamers, who tweeted responses expressing their disapproval of the ban.

Ultimately, the reason for the initial report may not matter, since many streamers have to deal with false reports from viewers who dislike their content. The emote was eventually going to be sent to Twitch for review, but when it was, Twitch found it to have broken their rules. Kalei might elect to fight the ban on this emote, but getting a favorable ruling might be tough. Twitch’s decisions on things like this normally aren’t overturned easily.