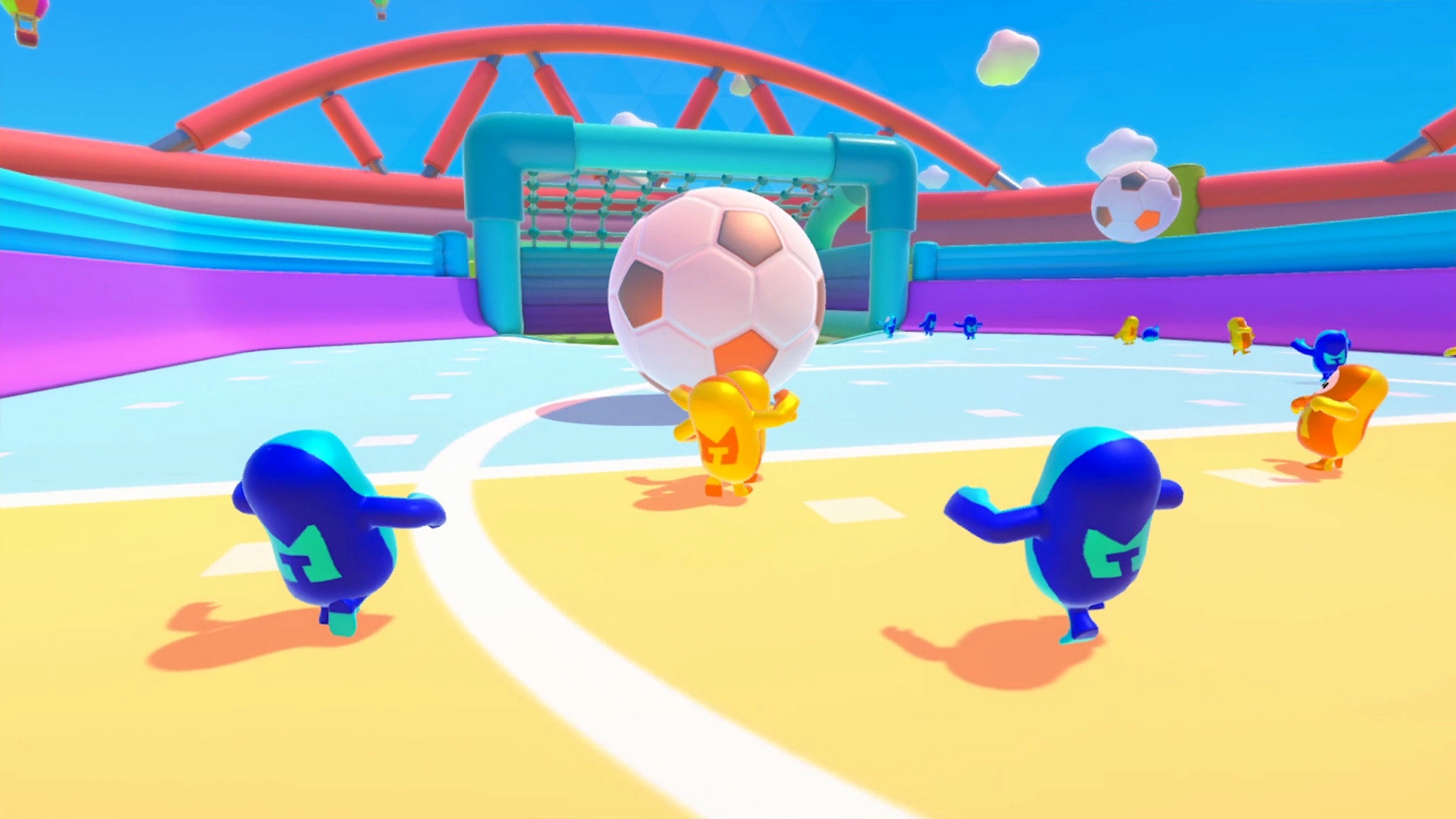 Fall Guys: Ultimate Knockout has experienced a number of issues during its launch week, ranging from server outages and overloads to hackers and people abusing aspects of the game.

One portion of the game that players quickly found exploits for was the username display, which can be manipulated in multiple ways for PC users.

During the game’s latest maintenance cycle, the developers at Mediatonic announced that three key changes were being made.

Now, every player has a username that is simply listed as “Fall Guy” with a set of four numbers after it. This obviously doesn’t apply to any game outside of Fall Guys and is only being used as a temporary fix while the devs remove any chance of username abuse again.

Prior to the option being taken offline, players could freely use specific text code to manipulate how their username would appear to other players in-game. This could be anything from enlarging and changing the color of your name to displaying things against the game’s ToS.

As of now, there is no way to change your name back to normal, and you won’t be able to see other player’s usual display names either. This only hurts spectators because they won’t be able to easily search for their friends once they are eliminated.

There is not a timeline on when display names will return back to normal, but the developers have been very straight forward with their progress in improving the game as it deals with multiple issues at once.