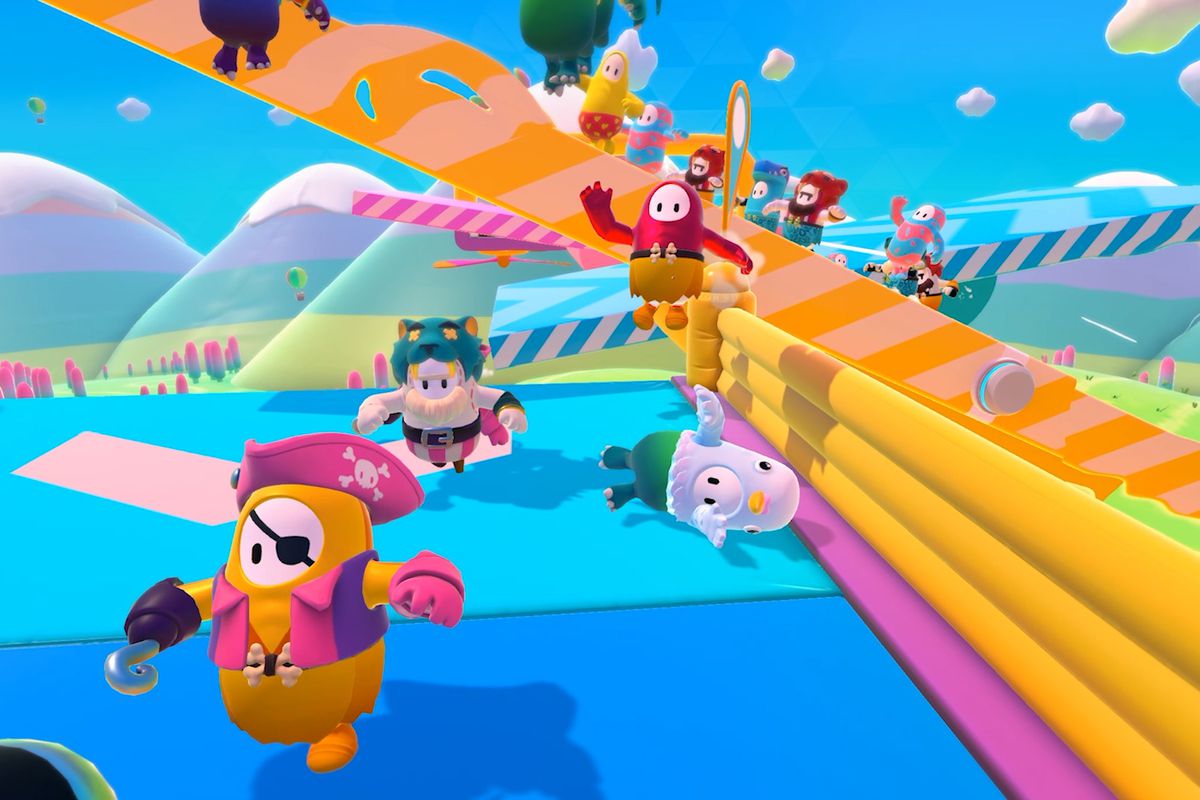 Scout, with his iconic red shirt, brown baseball cap, and headphones, has put on a few extra pounds over the last decade and has taken on a plump, but cute new look.

The costume will be available to buy later today from the Fall Guys store for players on the Steam platform, developers Mediatonic announced on Twitter.

There’s currently no word of a PlayStation 4 version of the costume, but there’s a good chance Scout will be exclusive to the Steam platform.

The price tag of the costume hasn’t been announced. But all will be revealed in a “few hours,” according to Mediatonic. If the game’s other skins are anything to go by though, it shouldn’t set players back too much.

Mediatonic is taking full advantage of Fall Guys’ popularity and releasing updates on a regular basis, with the latest patch bringing a new level to the game, alongside quality of life improves and bug fixes.

Fall Guys has had an explosive opening week, selling more than two million copies on Steam alone and climbing to the top of streaming platform Twitch.