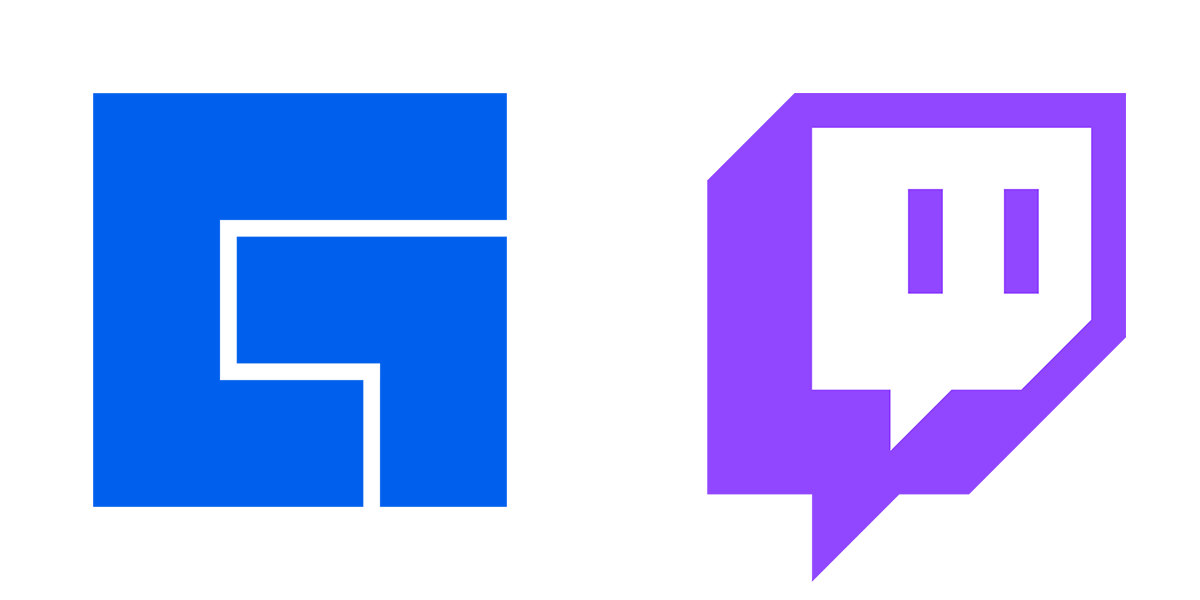 Images via Facebook and Twitch | Remix by Cale Michael

Major streaming platforms have started taking some hits in terms of viewer metrics after a long period of consistent growth. Facebook Gaming was the only major competitor that saw a consistent increase in hours watched from July to September, according to the latest report from Streamlabs and Stream Hatchet.

Meanwhile, Twitch continued to dominate the market in Q3, holding 70.5 percent of all content watched in the livestreaming space with 5.79 billion hours watched. Likewise, Twitch also dwarfs Facebook and YouTube in terms of total hours streamed at 222.9 million hours, compared to 17.1 million from Facebook and just 8.4 million hours from YouTube, which was actually an 8.3-percent decrease from Q2. 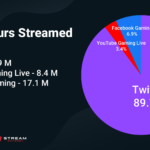 Even though that total is still massive, Twitch saw a total decrease of 11 percent from 6.51 billion hours watched in Q2. But year-over-year, Twitch still had a 22-percent increase in hours watched compared to Q3 last year.

Another notable place Twitch lost market share was in the number of unique channels that streamed on the platform. It was only a slight drop off at 10.4 million in Q3 2021 compared to 10.6 million unique channels last year, which is the first time the platform has seen a decrease year-over-year in that area, showing that more streamers are taking their talents elsewhere more frequently. 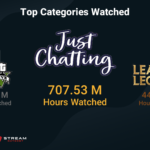 Tied to that, Riot Games dominated the publisher rankings, pulling in 772.3 million hours watched. You can read a full breakdown of the Q3 streaming industry on the official Streamlabs blog.