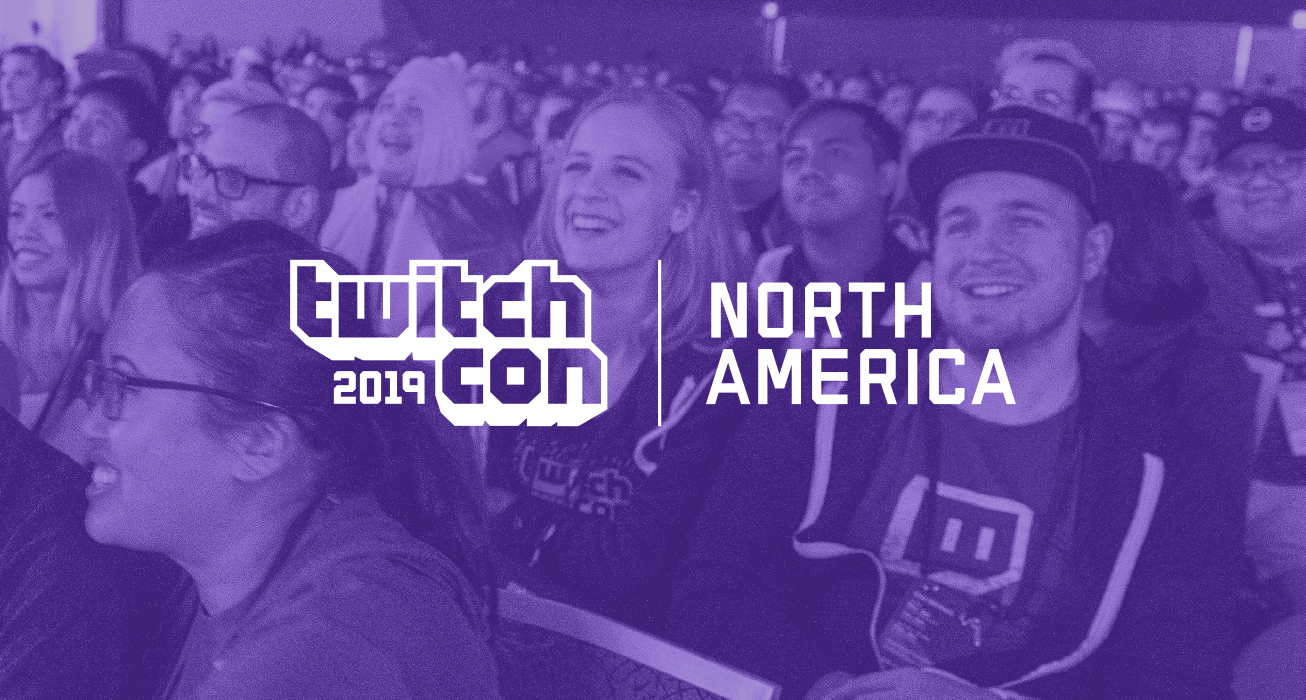 The duo is teaming up with insurance company State Farm to bring the gaming community together through a new charity-focused initiative. The State Farm Charity Streams debut today at TwitchCon but will run through the end of the year.

DrLupo and Urie will stream a gaming tournament to raise money, inviting viewers and fans to donate while they play. After the event, DrLupo will be hosting a meet-and-greet for fans who want to chat with the Fortnite star.

The State Farm Charity Streams will be raising money for causes like St. Jude Children’s Research Hospital, which treats childhood cancer and pediatric diseases, as well as the Highest Hopes Foundation and American Red Cross.

DrLupo began his streaming career with Destiny before moving on to battle royale titles like PlayerUnknown’s Battlegrounds and Fortnite. You can watch him stream on his Twitch channel where he often plays with Fortnite star Tyler “Ninja” Blevins.

While Urie is mostly known for being a part of a pop rock band, he also streams games on his Twitch channel, including Call of Duty: Black Ops 4 and World of Warcraft.