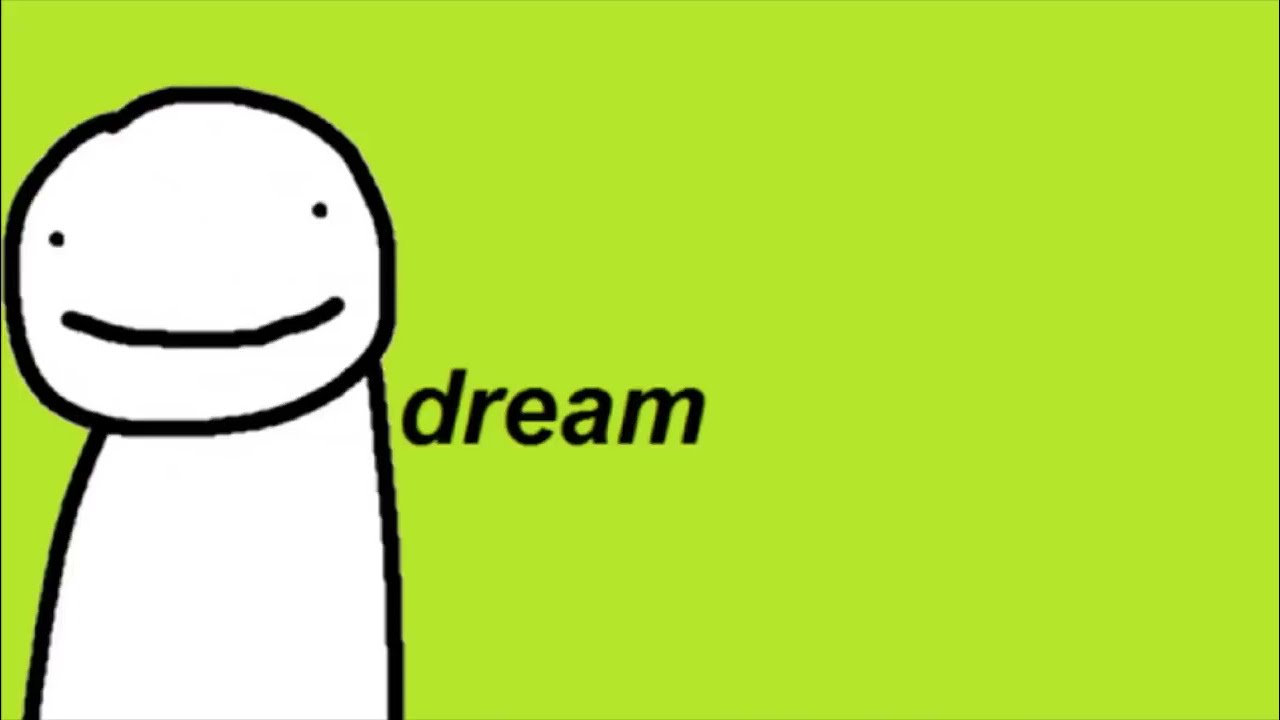 Minecraft creators led the charge in content creation throughout 2021, amassing millions of viewers and interactions across streaming platforms. One Minecraft creator has stood out over others with his massive fanbase and community involvement, though.

The faceless content creator known as Dream has won the honor of Creator of the Year at The Game Awards 2021. Dream’s influence within the Minecraft community ventures outside of streaming platforms and into social media, where his massive fanbase has often been compared to the strength and size of K-Pop supporters. Within a year, the massive influx of YouTube subscribers has put him at 27.5 million subs.

Dream’s growth is majorly attributed to the success of the Dream SMP, a story-driven Minecraft adventure featuring streamers from around the internet. The story of the SMP is constantly evolving as more creators are included, often bringing in hundreds of thousands of viewers across their channels with fans hoping to witness the next part of the growing story.

The grasp that Dream has over his fanbase on and off of YouTube has allowed his name to reach far outside of his staple Minecraft community. Dream will continue to produce extensive Minecraft content into next year, expanding the Dream SMP further, though no concrete plans have been revealed.