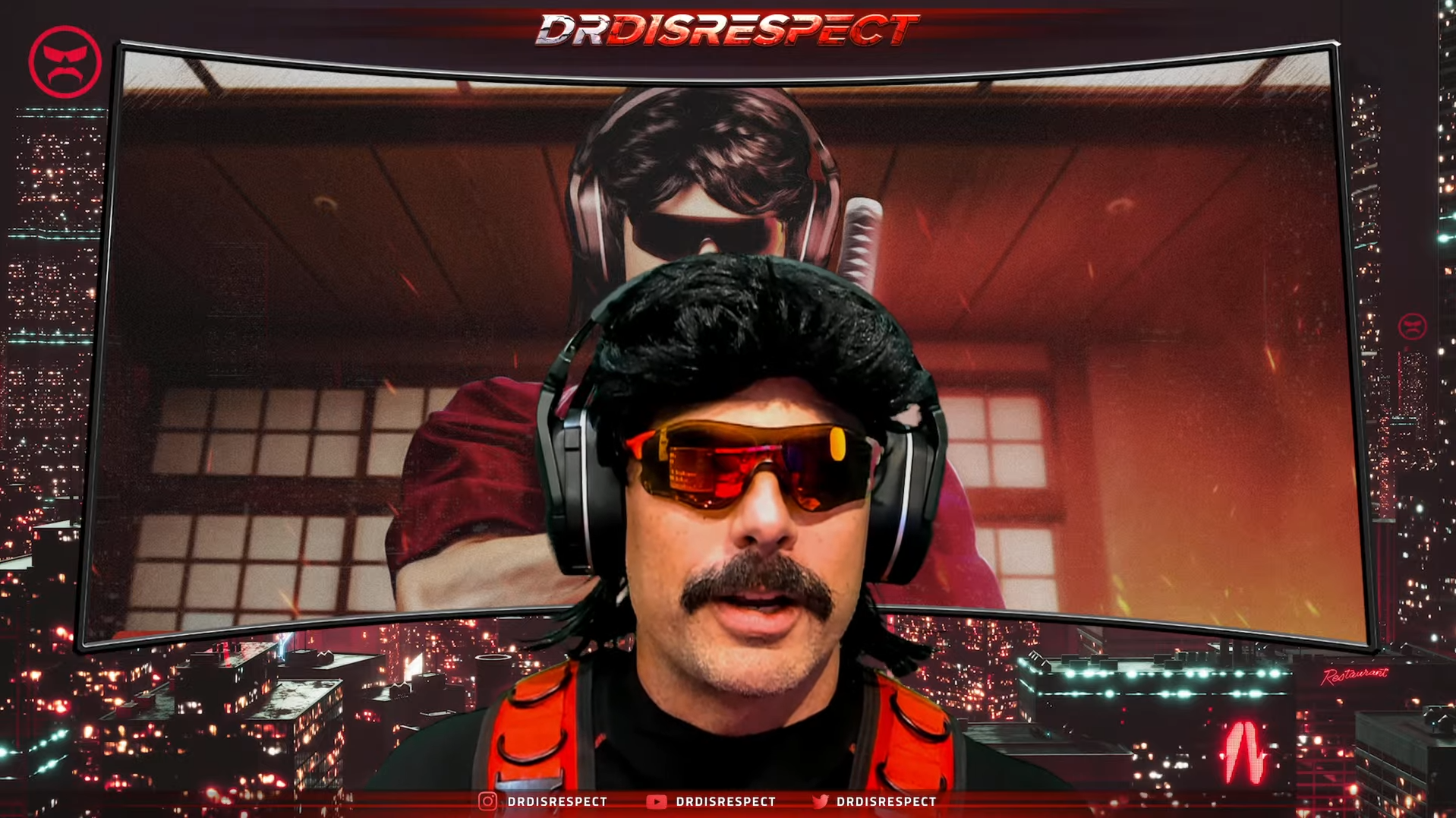 Dr Disrespect’s passion for music is perhaps as strong, or stronger, than his passion for gaming, and yesterday, he gave fans a little taste of what he has been working on to further his catalog.

During a stream yesterday, Doc told viewers that he’s been working with the producer J+1 again to make more music, and he even gave everyone a glimpse of what is on the horizon.

“I just love creation, man,” he said. “I don’t know what it is. It’s just fun. It really is. I’m working on a new dance song. I’m talking a song that I think could really hit in Germany, in the dance clubs. … I think German nightclubs will love this.”

Over the past couple of years, Disrespect has established a distinct sound through music that he’s made alongside J+1. With four singles released on Spotify over the past two years, songs attributed to Disrespect on the platform have racked up more than 15 million plays.

Outside of that, he’s played numerous samples of potential songs on his stream, and he has seen a lot of requests to finish the song that he previously previewed. Admitting that it would be “nice” to complete that song or build it out further, he gave fans a sneak peak of something else he’s been working on.

“It’s almost like, here’s the base foundation for the song,” he said. “I don’t know if you guys want to hear it.”

But in the spirit of having a “transparent development process” the Two-Time played an audio file on stream that was labeled “Eyes That Lie.” The file was 4:23 long and featured a prominent, driving kickdrum with a keyboard riff over the top that gave off the very 1980s vibe one might expect from Doc’s taste.

He added that they are still “way early” in the process of making the song, but his enthusiasm for how the song could be received across the world couldn’t be contained as he walked through all of the countries he thought it could be a hit.

“I’ve just got a feeling about this one,” he said.

Doc has been open about his music creation since moving to YouTube following his permanent ban on Twitch. During the period between his ban and move to YouTube, he teased the song Alleyways, which is closing in on 10 million listens on Spotify.