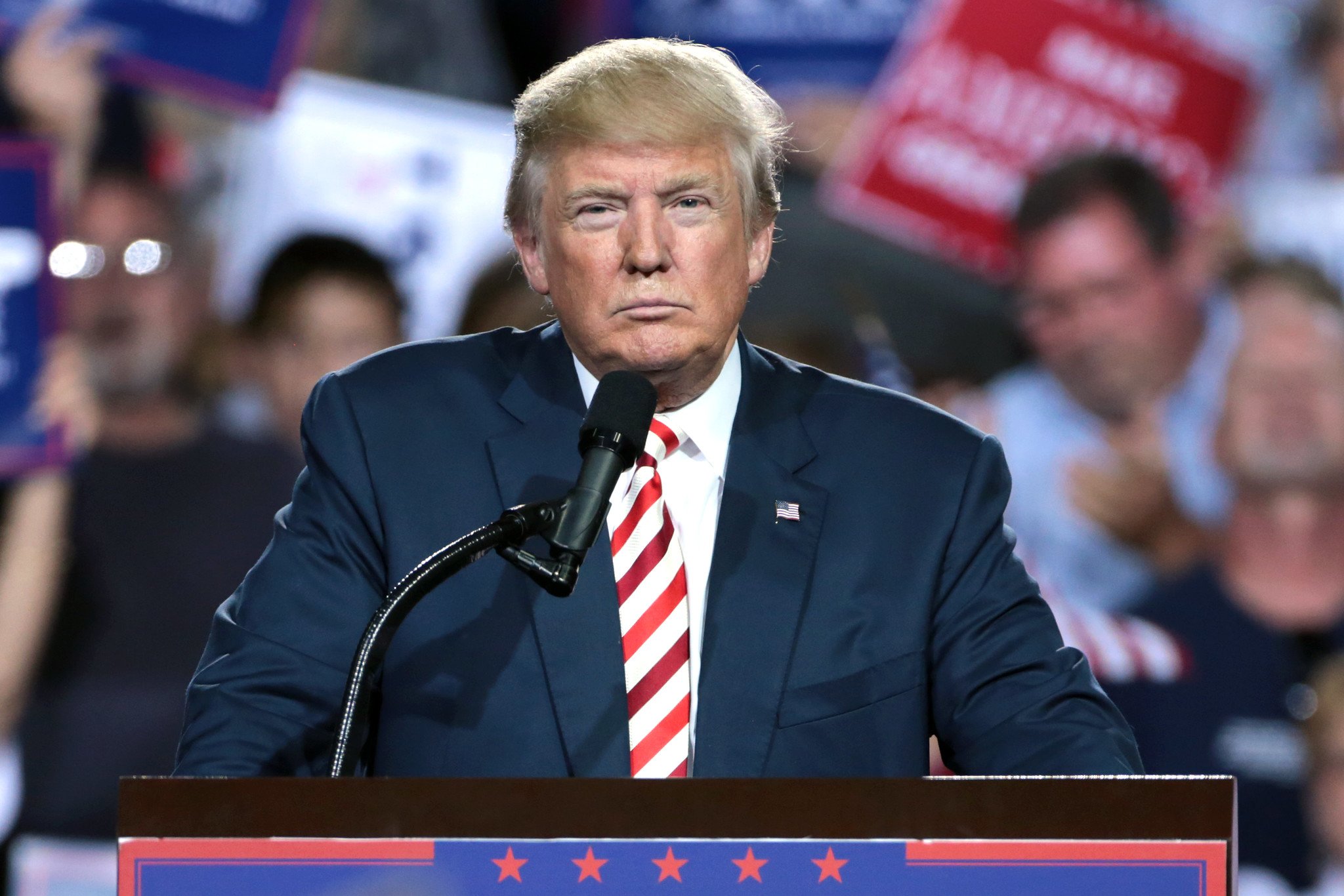 Twitch asserts that “hateful conduct is not allowed on Twitch” and has temporarily suspended Trump’s channel for “comments made on stream,” according to a company spokesperson.

Twitch’s Community Guidelines explain that there’s zero tolerance for any hateful conduct. The company cited two instances of hateful conduct that were broadcasted on Trump’s Twitch channel, including a 2016 campaign rally and the recent Tulsa rally.

“Hey, it’s 1:00 o’clock in the morning and a very tough, I’ve used the word on occasion, hombre, a very tough hombre is breaking into the window of a young woman whose husband is away as a traveling salesman or whatever he may do,” Trump said at his June 20 Tulsa rally. “And you call 911 and they say, ‘I’m sorry, this number’s no longer working.'”

“Reddit is a place for community and belonging, not for attacking people,” a Reddit chief executive told the New York Times. “‘The_Donald’ has been in violation of that.”