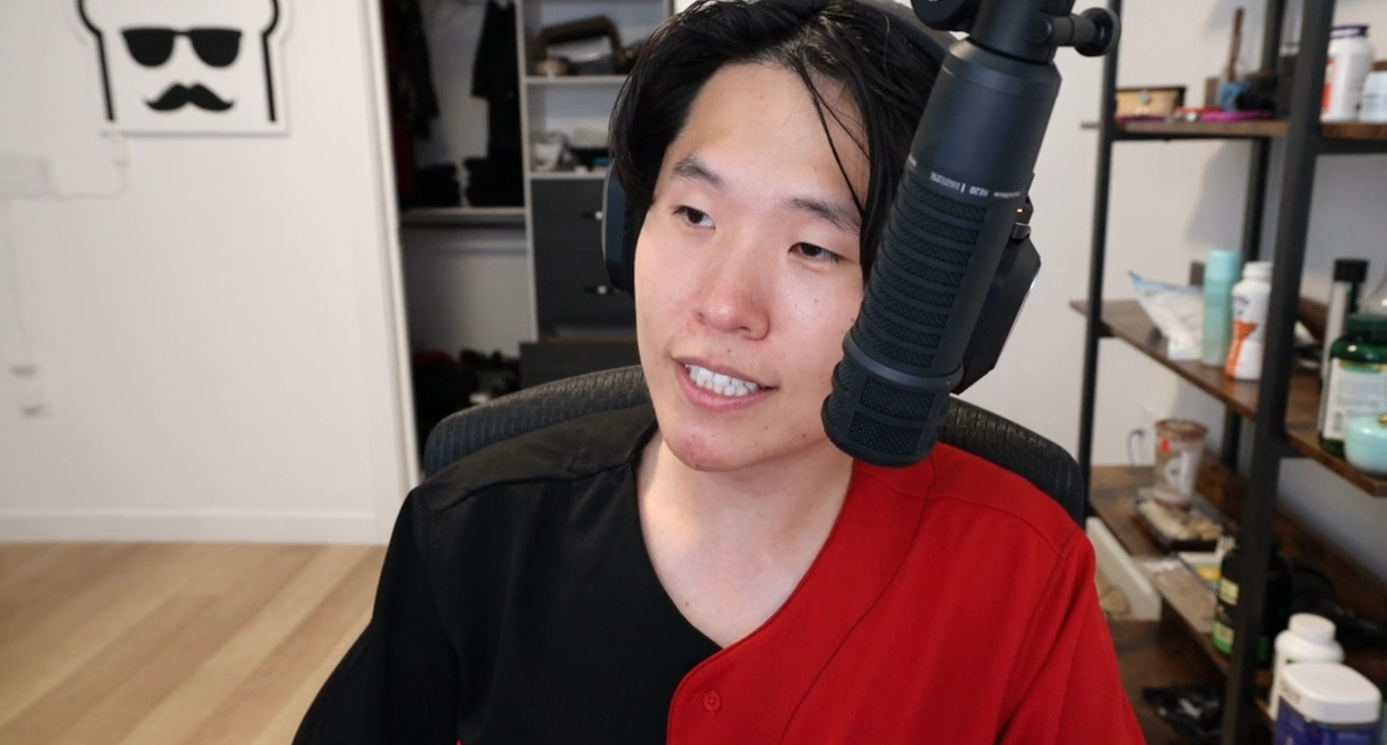 Ever since his days playing Hearthstone, DisguisedToast has become one of the biggest content creators on both YouTube and in the streaming world. He does, however, have one regret that he believes “severely hampered” his true growth as a streamer.

In a question-and-answer-style stream on Thursday, June 2, Toast was asked what he regretted not doing during his streaming career. The 30-year-old answered that although he doesn’t regret signing with Facebook Gaming at the end of 2019, he believes that he could have reached incredible career heights with Twitch during the peak year when Among Us took over the internet.

“At the time, [signing with Facebook] was still the right choice,” Toast said. “But I wish I was on Twitch because [Among Us] was the biggest game in the world by a huge margin, and I was the biggest content creator for it streaming wise, but I got severely hampered because I was on a platform that not a lot of viewers used.”

Toast thinks that if he was still on Twitch during the Among Us era, he could have reached upwards of 50,000 to 60,000 viewers per stream during the “peak phase” of the game, with the potential to hit around 100,000 viewers when massive content creator collaboration lobbies began to pop up around multiple popular platforms.

These lobbies featured huge names like Pokimane, Pewdiepie, Valkyrae, JackSepticEye, Bretman Rock, and James Charles, leading to a mixture of different fan bases and viewership across very different demographics. Politicians like Alexandria Ocasio-Cortez and Ilhan Omar also hosted their own lobbies to advocate for voting in the 2020 U.S. presidential election.

Granted, Toast still saw exponential growth on his YouTube channel, where he racked up millions of views with his Among Us content. In fact, he still creates YouTube highlight videos on the game today, and every video continues to hit six-figure views.