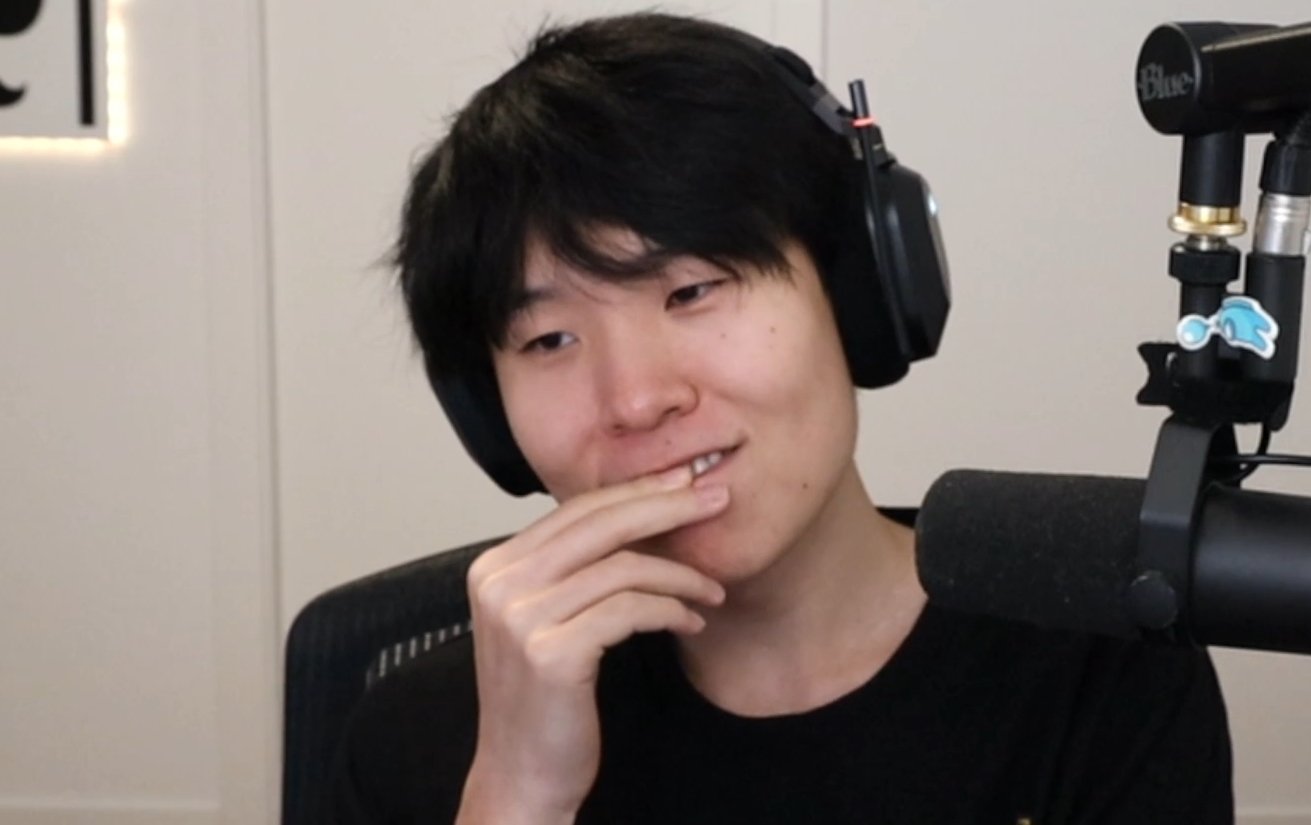 Fortnite superstar Ninja paved the way for streamers but many of his recent choices have been somewhat questionable, including the MasterClass he launched in March 2022.

Ninja’s MasterClass is meant to help fans become successful streamers in 30 days, going over a variety of topics like audience engagement and building a brand. But not everyone is a fan of the concept, causing the MasterClass to blow up as a meme over the past few days.

“With years of clicking and yelling now under his belt, Tyler is now ready to share the secrets that led him to the top for the low, low price of one annual membership to MasterClass,” YouTuber Drew Gooden said in a recent video.

In his YouTube video on the topic, Gooden signed up for Ninja’s MasterClass for entertainment purposes. Gooden tells his fans what the class entails, including a PDF full of “gaming lingo” when you first sign up and explaining how he uses funny voices to make viewers laugh.

Gooden’s video blew up and now has over 1.4 million views, leading some streamers, such as DisguisedToast, to react to it on Twitch.

During a recent stream, DisguisedToast decided to check out Gooden’s video on the MasterClass and found it to be quite hilarious. At one point, Ninja discusses how to properly interact with viewers, explaining that streamers should listen to their chat, ask them questions, and even follow up if they know they are going through something.

At this point, Gooden started to mockingly take notes: “Ask people if their dog is sick.”

Laughing, DisguisedToast joked that he “does the opposite.”

“If someone tells me about how sad they are, I’m like, I don’t give a shit. You’re bringing down my vibes. Fuck off,” DisguisedToast said while cracking up.

It’s clear that most people in the gaming and streaming world are not able to take the MasterClass seriously. This is most likely due to Ninja’s weird behavior, including his refusal to stream with female gamers and that iconic tweet about his bra-less wife bringing him a sandwich (not asked for).