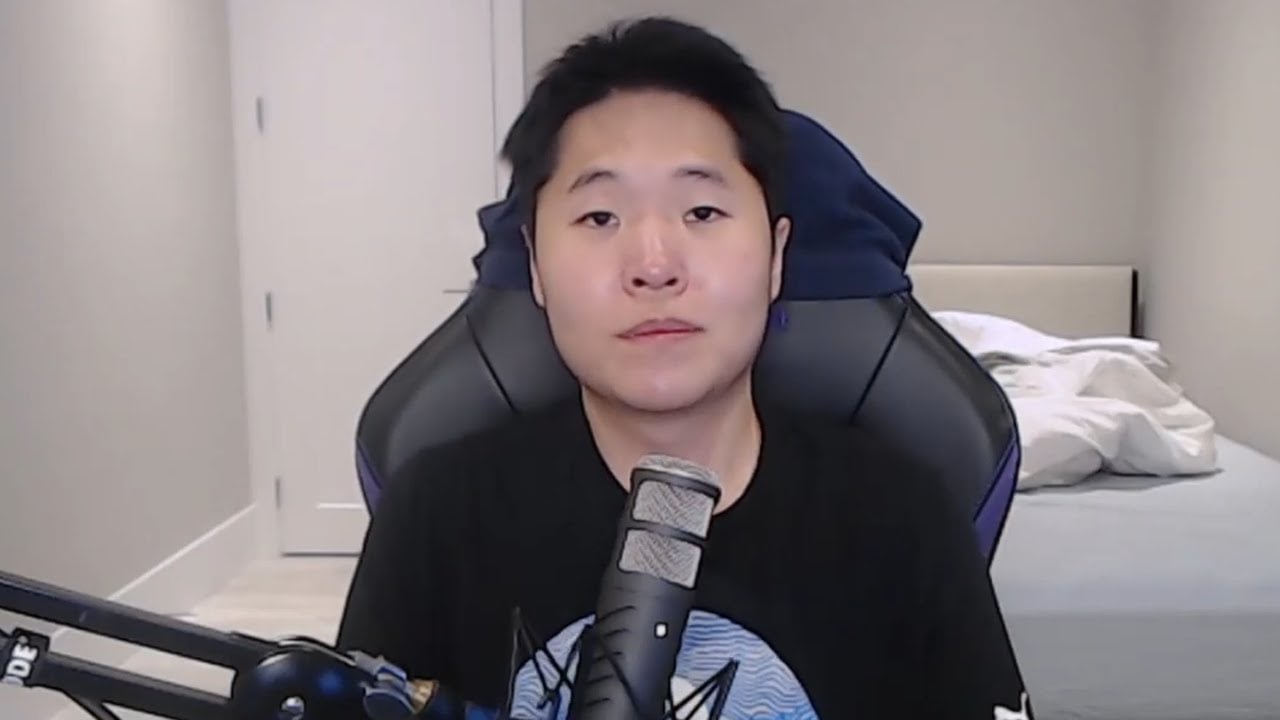 Popular streamer and content creator Disguised Toast is officially back on Twitch, he announced today.

The news comes one week after the 29-year-old left Facebook Gaming, the platform he streamed on for the past two years. He started his career on Twitch in 2015 but left it after the Amazon-owned platform offered him 30 times less money compared to competitors such as Facebook Gaming, according to Toast himself. Many fans thought he might sign with a platform like YouTube Gaming after his recent statements. But instead, he’s returned to Twitch.

“[I] didn’t think I’d be back here so soon, but here we are, two years, time for a new platform,” Disguised Toast said in his official announcement video, in which he appears with a Twitch gym bag and cuts a slice of a purple cake with red frosting. “You know, this place I always felt at home at. A lot of viewers, fans watch me on this platform and it just made a lot of sense, you know.”

Disguised Toast has over two million followers on Twitch. He streams a variety of games, such as Hearthstone, Teamfight Tactics, and Among Us, on top of some “Just Talking” sessions where he’ll interact with his viewers.

To celebrate his new deal with Twitch, Disguised Toast is already streaming on the Amazon-owned platform to over 30,000 concurrent viewers.