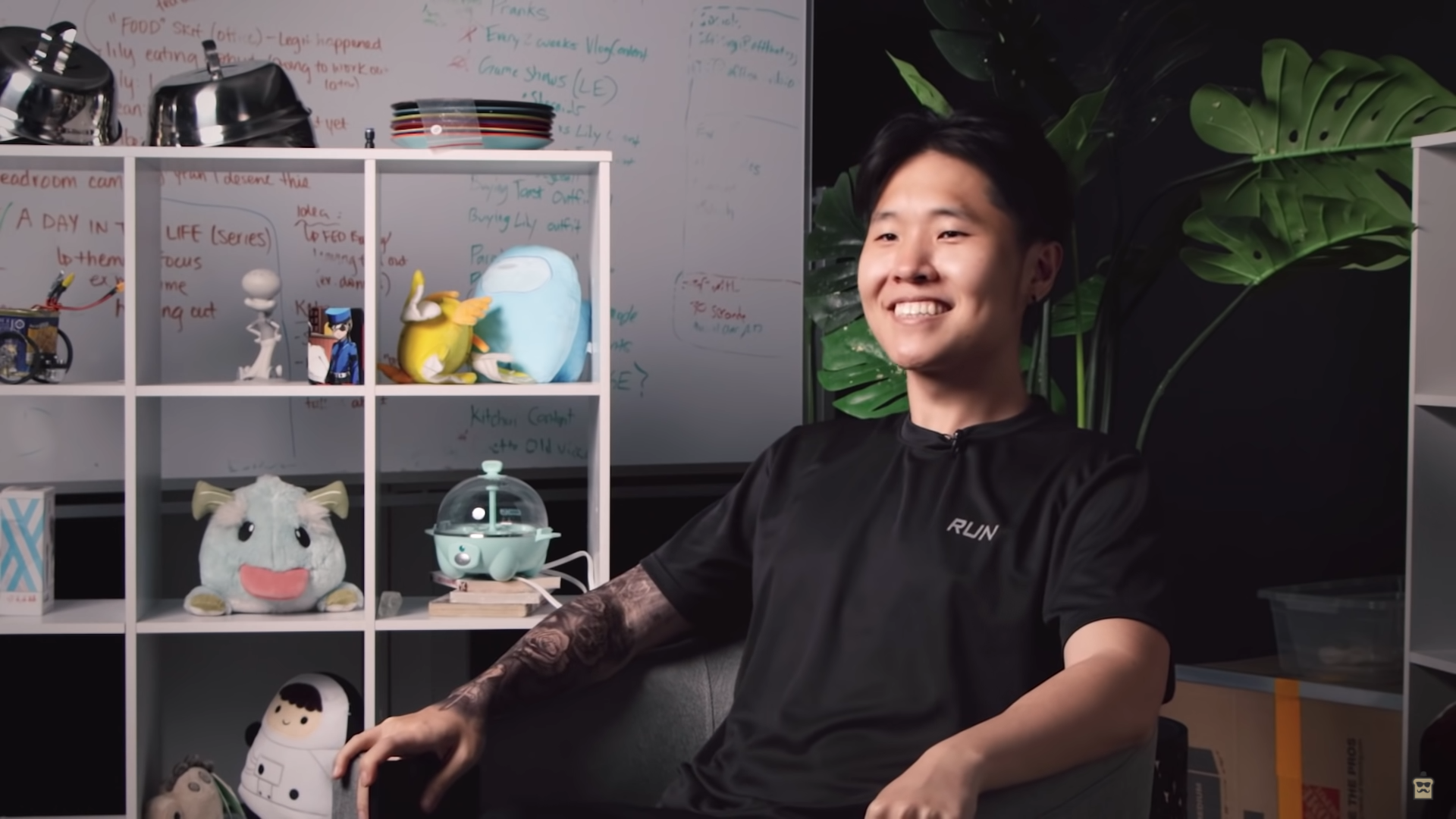 Popular streamer Disguised Toast announced he has left Facebook Gaming after streaming on the platform for the past two years.

In a tweet, the longtime streamer shared that today marks his final day on Facebook Gaming after singing with the platform in November 2019.

“The last 2 years have been some of the best moments of my career and I wish them [Facebook Gaming] nothing but success,” Toast wrote. “Can’t wait to see them achieve greater things in the future.”

Disguised Toast began his streaming career on Twitch, garnering a massive following of more than 2 million. During his time streaming on Facebook Gaming, he would often do streams back on Twitch. It isn’t clear right now if Twitch is where his stream will end up after leaving Facebook Gaming entirely. The creator also has a YouTube channel with more than 3.5 million subscribers, so this could also be an option when selecting the future home for his stream.

Since his announcement, many other creators came out supporting Toast for his success on Facebook Gaming, as well as wishing him luck with taking the stream to a different platform in the future.

While this move may have come as a surprise, Disguised Toast has developed a massive following across multiple platforms that will likely stay with him and continue to grow wherever his stream winds up next.