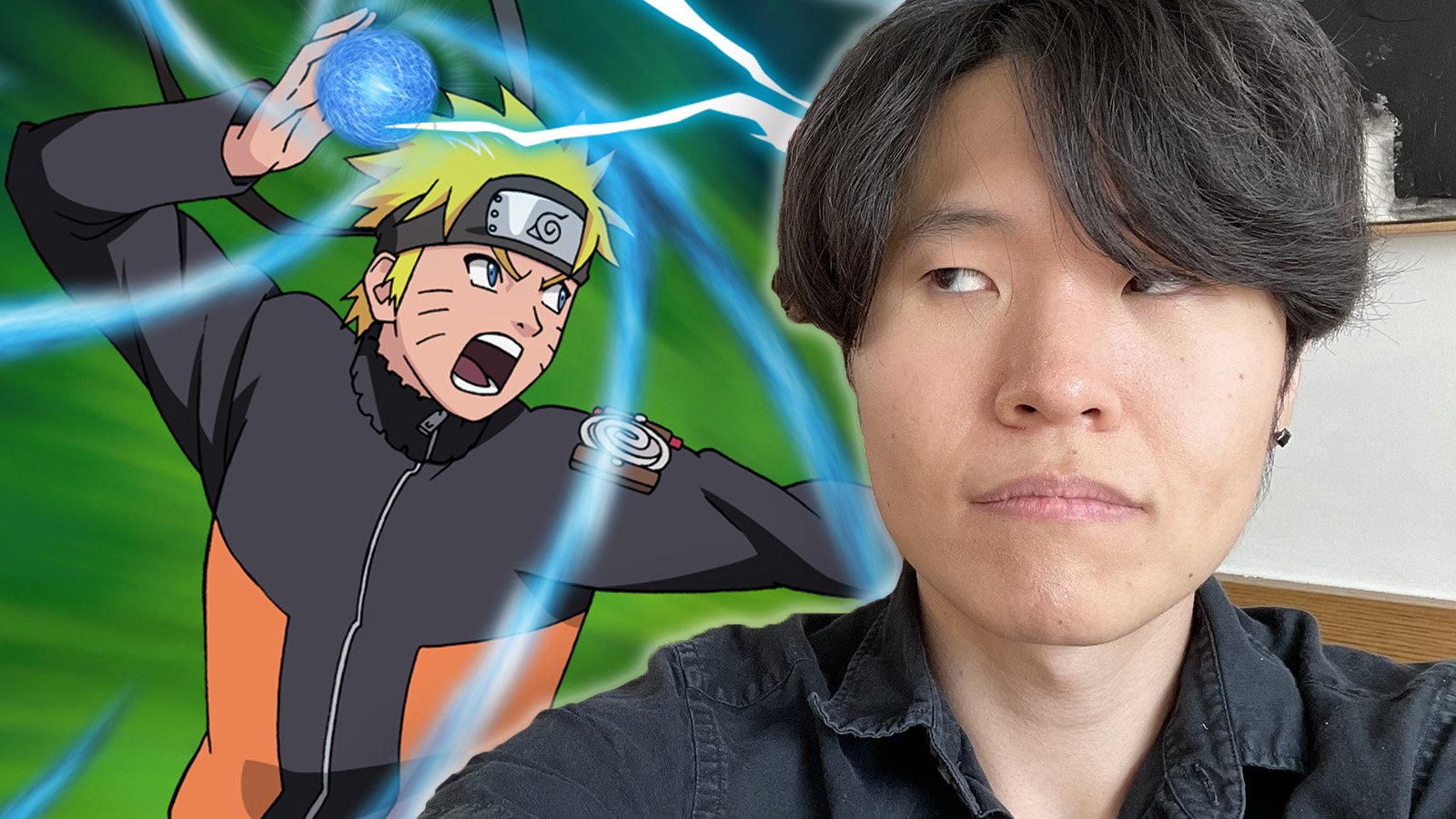 Image via Viz Media and Disguised Toast on Twitter

Jeremy “Disguised Toast” Wang played a significant role in igniting the Twitch TV meta in Jan. 2022, which involved streamers watching their favorite shows on stream, and he’s planning to do it again.

He wasn’t the first streamer to do it. But after seeing others get away with watching things like Master Chef and Squid Game, he wanted to see how far he could take things.

Eventually, the Twitch star hit a boiling point and the Amazon-owned platform handed down a DMCA strike—and a streaming suspension—on January 11, but only after he spent hours watching hit anime shows like Naruto and Death Note on stream, which were among the most popular streams at the height of the meta.

That hasn’t discouraged him from wanting to resurrect it once again—at least, not entirely. “I like doing things that are interesting,” he said on the OTV Podcast on July 1.

The OfflineTV star is a little apprehensive since two more strikes mean he’ll be permanently banned on the platform and won’t even be able to create new channels or appear on his friend’s streams.

However, as a true rebel at heart, he is flirting with the idea of watching Naruto Shippuden onstream because it’s something he’s always wanted to do.

“I plan to do it before the end of this year,” the streamer declared.

Toast is aware of the risk, but since he has two strikes to spare, he’s thinking about rolling the dice. Plus, he thinks there’s a chance Twitch might not take action against him.

“I’ve seen Morbius streamed on Twitch for 24 hours straight,” he said. “They can’t take action because, legally, if they do it without a report, they are admitting they were aware of an infringement happening on the platform.”

Disguised Toast believes taking action against one Twitch stream means they’ll need to do it for them all, and they don’t have the admin resources.

So, unless the copyright holder (in this case Viz Media) issues a strike, he’ll be safe.