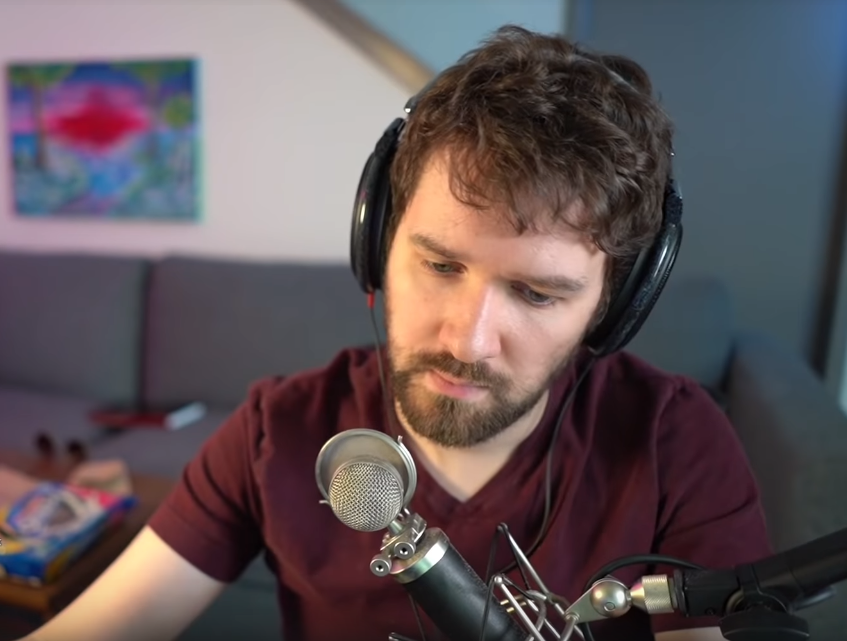 After three days of suspension, Twitch has lifted the temporary ban of the popular streamer Destiny.

He was banned three days ago for showing an explicit image of streamer Allebrelle on his stream.

After Destiny was suspended, he suggested that the ban was unfair. “I don’t even think we saw anything bad, technically we didn’t even see anything in the picture,” Destiny said.

Destiny also said that his ban was ironic because he says it was caused by a tweet from Alebrelle. A dispute between the streamers began two weeks ago when Alebrelle said that “abortion was the correct action” when discussing Destiny’s child.

Although he’s no longer banned, Destiny’s fans will have to wait to see him stream again since he’s out of town.

If Destiny gets penalized two more times, he’ll be removed from Twitch since multiple suspensions can lead to permanent deactivation of an account, according to Twitch’s community guidelines.