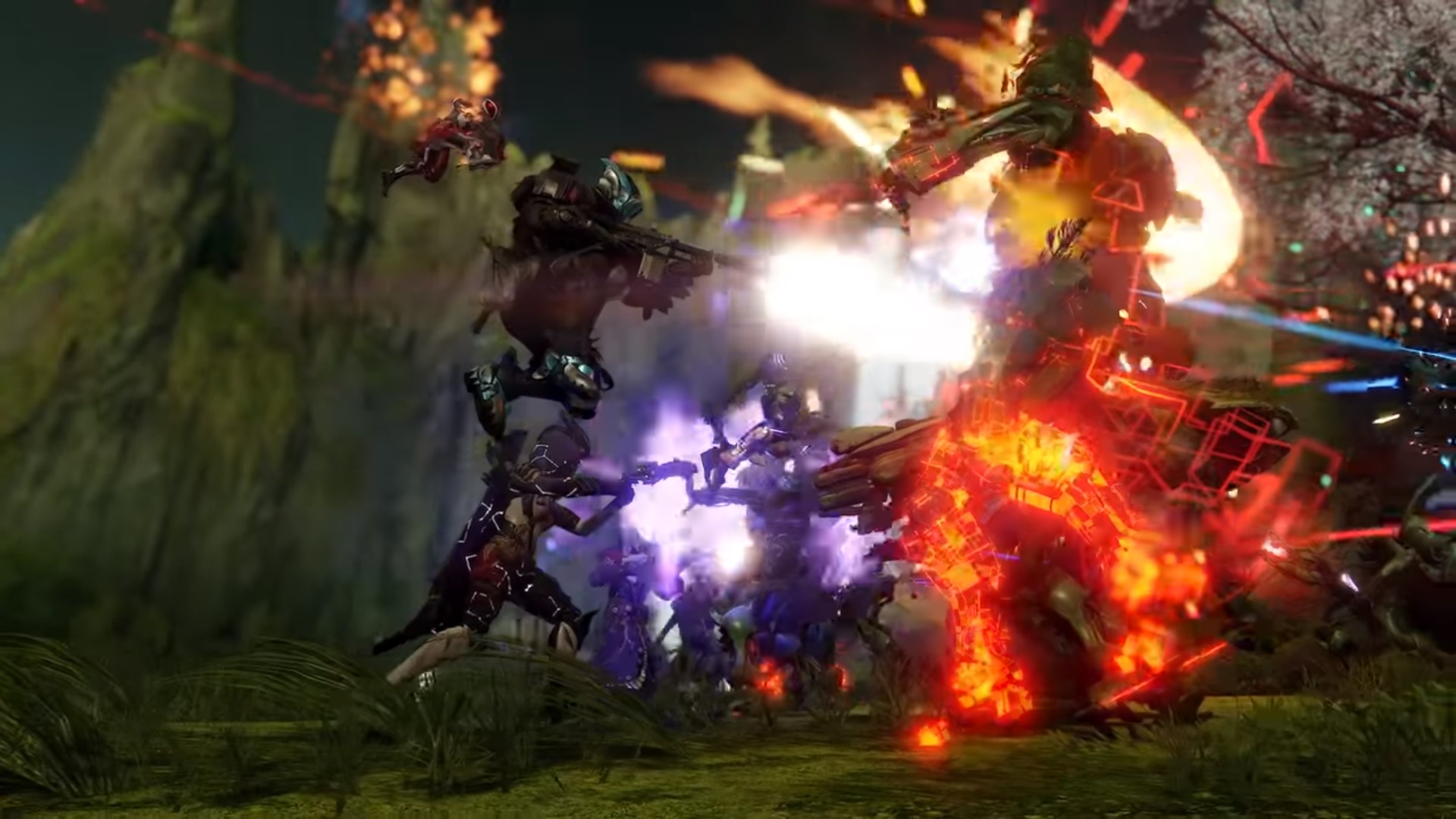 Destiny 2 is going back to its roots with the new Garden of Salvation raid. Head back to where it ended in the first Destiny, to the Vex stronghold in the Black Garden.

This time, the Vex have prepared a welcoming party for all challengers. Teams of six will have to battle through hordes of Vex, bosses, and complete platform puzzles in the race for World’s First.

Players contesting the new raid will be greeted with a litany of rewards. Just like previous raids, Bungie will keep an eye on who’s in the lead. Garner an exclusive World’s First crown for bragging rights. Even if you can’t be the first, there’s rewards and incentives for those who can complete the raid in the first 24 hours.

Teams who are planning to contest will need to have at least 890 Power. Also, three Exotic items — the weapon Jotunn, the Hunter’s Sealed Ahamkara Grasps, and Titan’s Peregrine Greaves — will be disabled throughout the game for 24 hours. It’s game-wide, not just for the specific raid, so make sure to check your inventory even if you aren’t planning to rampage the Black Garden.

At 12pm CT, the gates to the Black Garden opened, and the race to World’s First will began.

Here are the standings for the Destiny 2: Garden of Salvation race.

We will keep this article updated as standings come in.