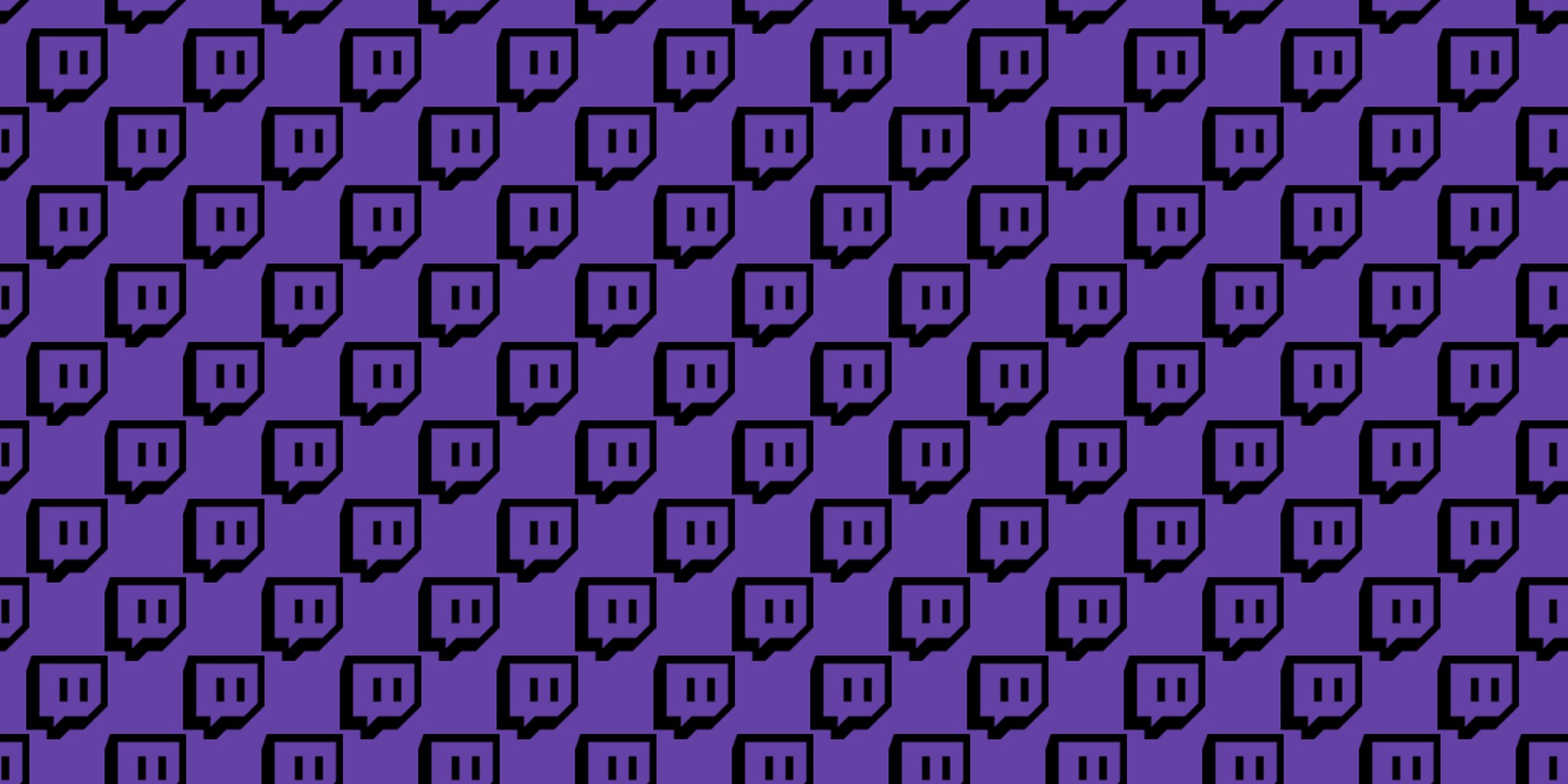 At least three streamers, including Mychal “Trihex” Jefferson, have been suspended from Twitch for streaming tonight’s Democratic presidential debate, Trihex revealed via Twitter.

Trihex tweeted earlier today that he, Hasan, and Destiny’s channels were suspended for re-streaming the debate, which is airing for free on CNN.

“So much for progressive coverage of political content and diversifying the content Twitch offers,” Trihex said. “Me, [Hasan], [Destiny] all suspended. More details when I get a bit. For now, my channel is offline by force…”

Hasan also tweeted that he had been suspended for 24 hours because of the DMCA claim that likely came from CNN. Destiny said that he’ll do a recap of the debate tomorrow when his channel is unbanned.