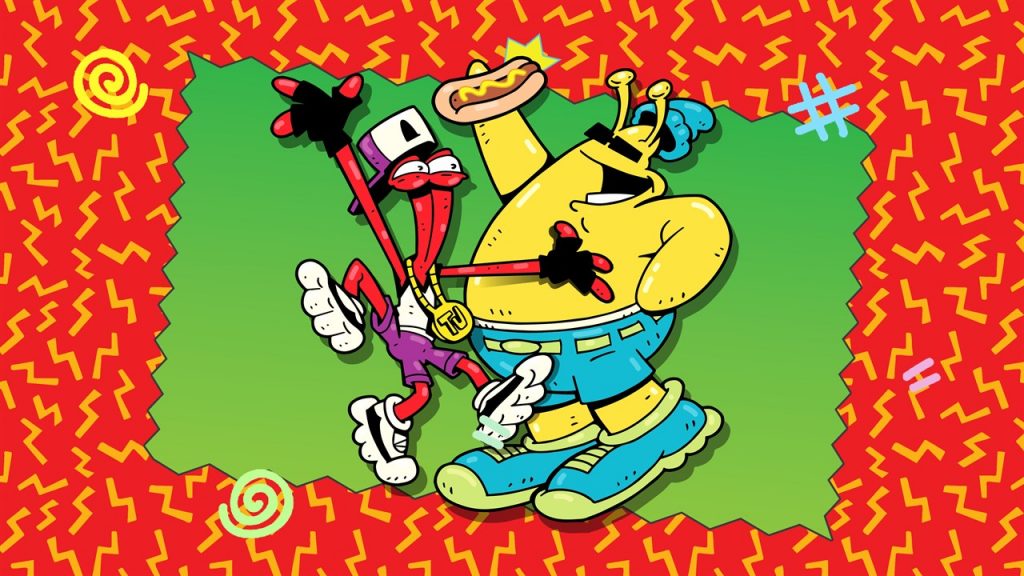 December’s free games are ToeJam and Earl: Back in the Groove, Hue, When Ski Lifts Go Wrong, Hover, and Sherlock Holmes: The Devil’s Daughter.

ToeJam and Earl is a call to the classic games that appeared on the Sega Genesis over 20 years ago. It’s a fun comeback to the silly series that many gamers experienced growing up with.

Hue is a puzzle game that involves changing the background colors of the world you play in, while When Ski Lifts Go Wrong is a funny construction puzzle game with physics-based challenges. Hover is a fast-paced parkour game with both single-player and multiplayer, and Sherlock Holmes is an adventure/mystery detective crime thriller.

All of these games can be found for free on the Twitch Prime website or by clicking on the crown in the top right of any page on Twitch. You never know, one of these games could become an instant favorite. And it’s all free, so there’s nothing to lose by trying them out.