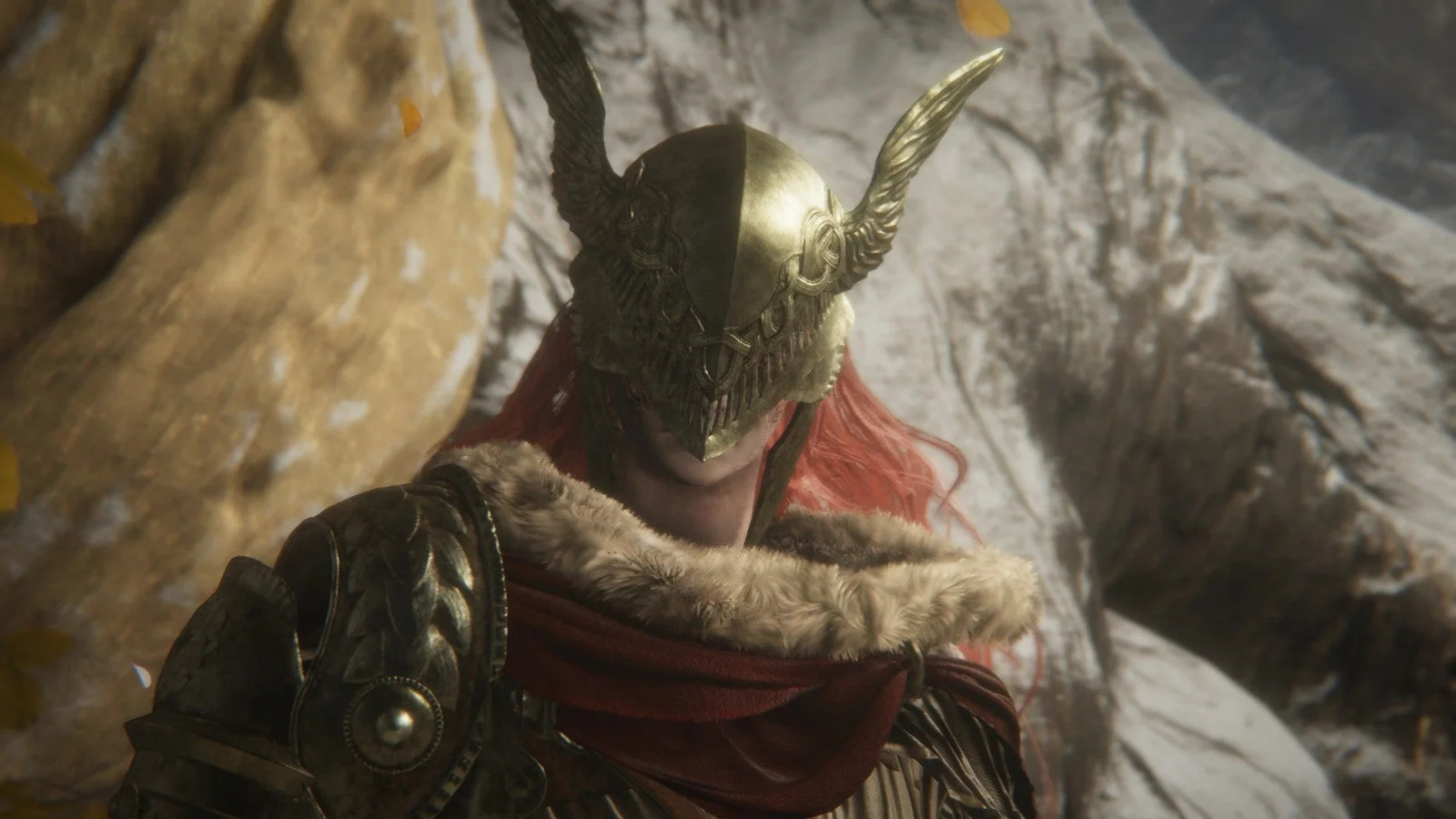 Beating Elden Ring with one hand is child’s play. Twitch streamer and Elden Ring aficionado MissMikkaa defeated Malenia in spectacular fashion in yet another challenge run, this time using a dance pad instead of a controller or keyboard.

MissMikkaa has quickly risen in notoriety among Elden Ring viewers, becoming known as the best Elden Ring player to use anything but an entire controller. Mikkaa first made her mark with a one-handed playthrough of FromSoftware’s latest title, then later upping the ante to complete a one-handed level one playthrough.

Mikkaa’s search for unconventional ways to defeat the notoriously difficult game naturally led her to a dance pad run of the game. Typically used for games such as Dance Dance Revolution or Pump It Up, Mikkaa attached every Elden Ring input to the dance pad, playing the game solely with her feet.

Though an optional boss, Malenia stands as a massive roadblock for any player looking to complete the game with all remembrances and demi-gods slain. All eyes were on Mikkaa to see how she would navigate around FromSoftwares’ most difficult boss with only her dance pad at her side. Without any use of spirit ashes, summons, or even a traditional controller, Mikkaa once again managed to ace the challenge.

“This is the one. This has got to be the one,” the Twitch streamer called out as Malenia’s health bar reached its lowest point during her run. As she finally landed the killing blow to slay the Goddess of Rot, Mikkaa exploded into celebration and sank to the floor after exactly six hours of running on a dance pad.

In the arms race that is Elden Ring challenge runs, MissMikkaa is undoubtedly the frontrunner. While yet to complete the entire game and slay the final bosses, at this point it’s almost a certainty that Mikkaa will find a way. The only question that remains is what will the streamer beat Elden Ring on next?