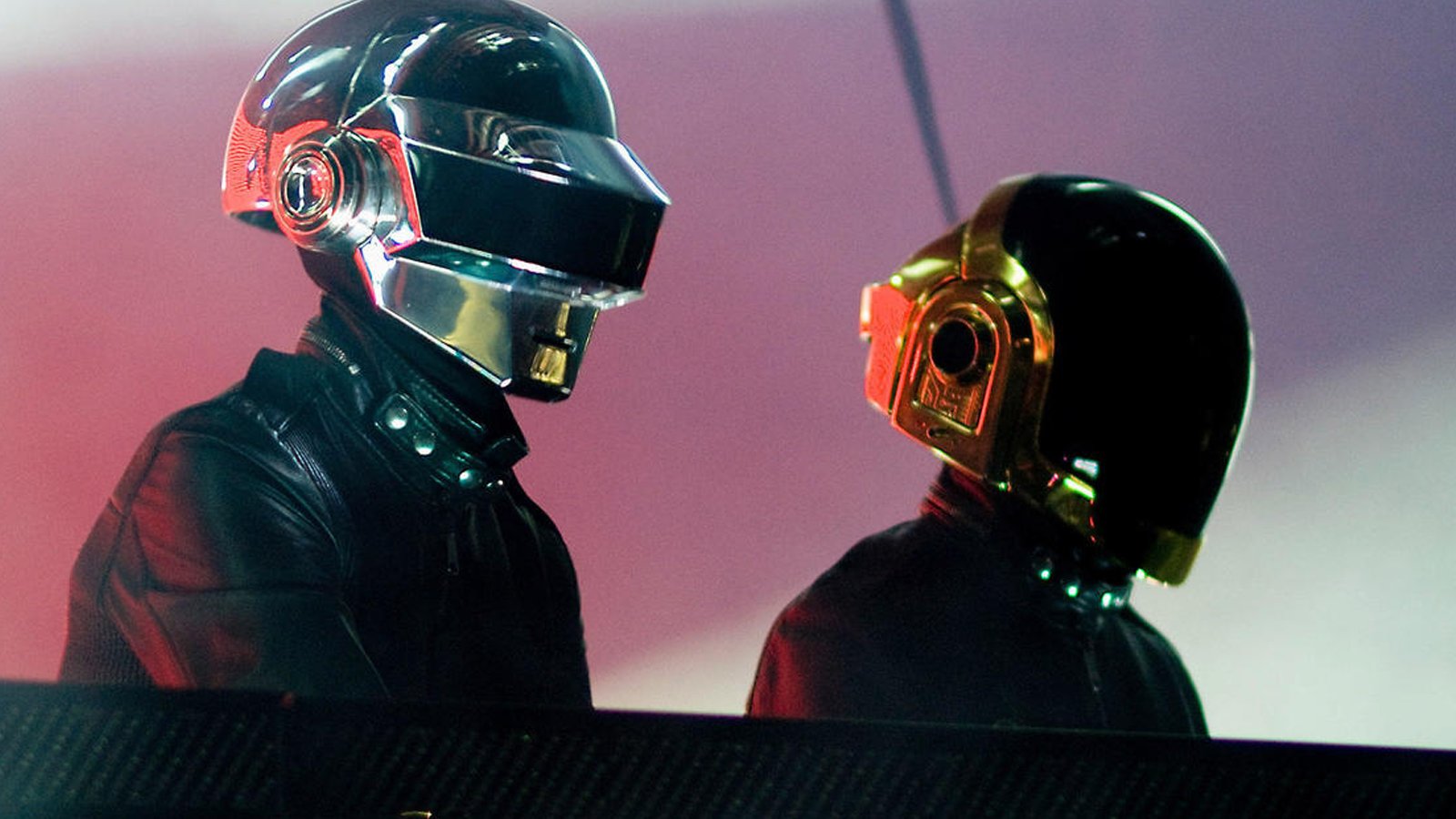 Daft Punk have taken over Twitch on Feb. 22 with a livestream of their famous Daftendirektour concert at the Mayan Theatre way back in 1997⁠—one of the only times the iconic duo performed without their signature helmets.

The duo’s Twitch channel went live at 2.22pm PT on Feb. 22 (notably, 2/22/2022), and thousands poured into the “one-time-only” stream. Daft Punk’s broadcast hit the top of the Amazon site in minutes, overtaking rusted-on platform heavyweights like Pokimane, Asmongold, and Hasan in the process.

At its peak, today’s stream hit more than 176,000 live viewers. For much of the set, the Daft Punk channel boasted 120,000 viewers, double the next closest broadcast.

The concert being streamed comes from the duo’s Daftendirektour world tour. The pair stopped off at the Mayan Theatre in Los Angeles on the second last night of their immense 70-leg tour. Notably, the duo⁠—Guy-Manuel de Homem-Christo and Thomas Bangalter⁠—played the entire gig without their helmets.

Before the French duo’s Twitch stream today (their first-ever on the Amazon-owned platform), the Daftendirektour setlist has been famously difficult to confirm. Live album Alive 1997 boasts a 45-minute excerpt from a gig at Birmingham’s Que Club, but the rest of the 1997 set was unconfirmed.

Daft Punk’s Twitch appearance comes amid celebrations for the anniversary of their debut album, Homework. The French icons released their first offering 25 years ago, headlined by songs like “Around the World” and “Revolution 909.”

To mark the occasion, Daft Punk has released a deluxe edition of the famous album. It includes nine remixes that have never been released on streaming services before. Guests like DJ Sneak, house legend Todd Terry, and American garage house duo Kenlou also have feature spots on the album. The album and live LP Alive ‘97 will also be released on vinyl alongside the remixes.

The one-time-only Daftendirektour livestream comes exactly one year after Daft Punk announced the end of their partnership following 28 years together.