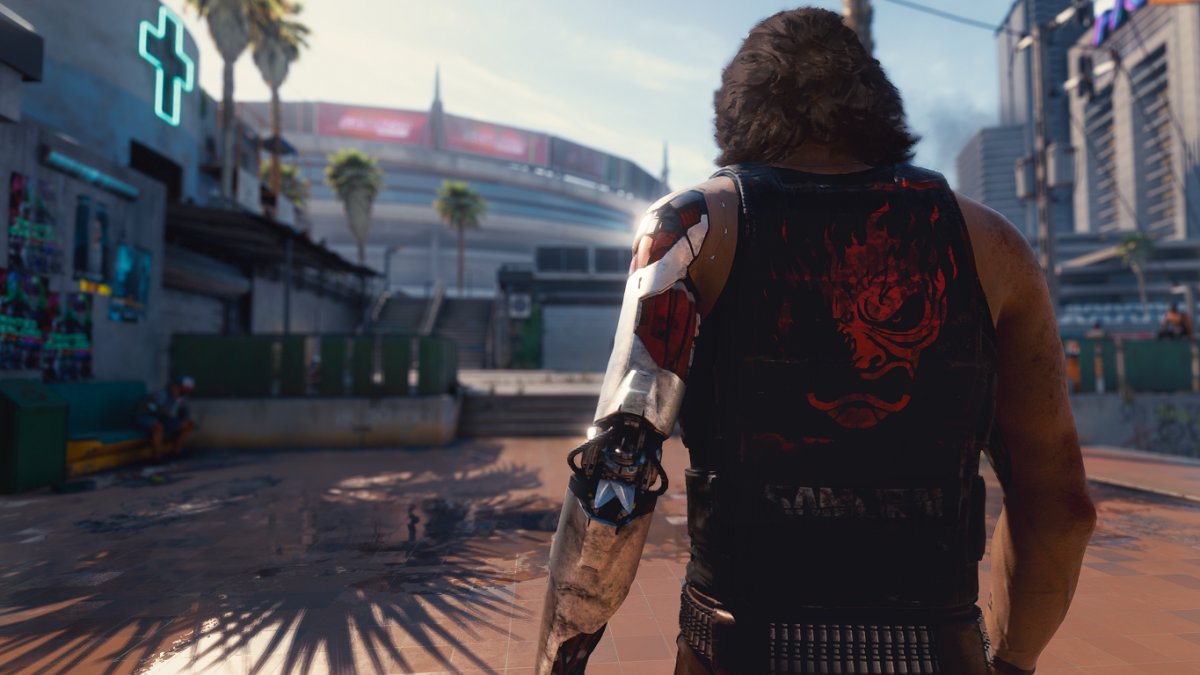 Despite being delayed three times this year alone, Cyberpunk 2077 has overtaken World of Warcraft’s Shadowlands expansion as the fastest-selling PC game of all time.

CD Projekt Red’s long-awaited open-world role-playing game reached eight million pre-orders across all platforms on Dec. 10, according to a report by GamesIndustry.biz.

The vast majority of Cyberpunk 2077 pre-orders were for digital versions of the game, making up 74 percent and accounting for 5.9 million units, according to CD Projekt Red’s investor relations Twitter account.

And that’s just from day one of the game’s launch. Since then, that number has almost certainly risen, especially considering Cyberpunk 2077’s extensive viewership on Twitch.

Cyberpunk 2077 broke the record for the most concurrent viewers for a single-player game on Dec. 10,  hitting the 1.1 million viewer mark shortly after the game’s release, according to Twitch stat tracker SullyGnome.

Despite performance issues and hundreds of reported bugs, the blockbuster game has clearly been a smash hit, living up to high expectations following the success of The Witcher 3.