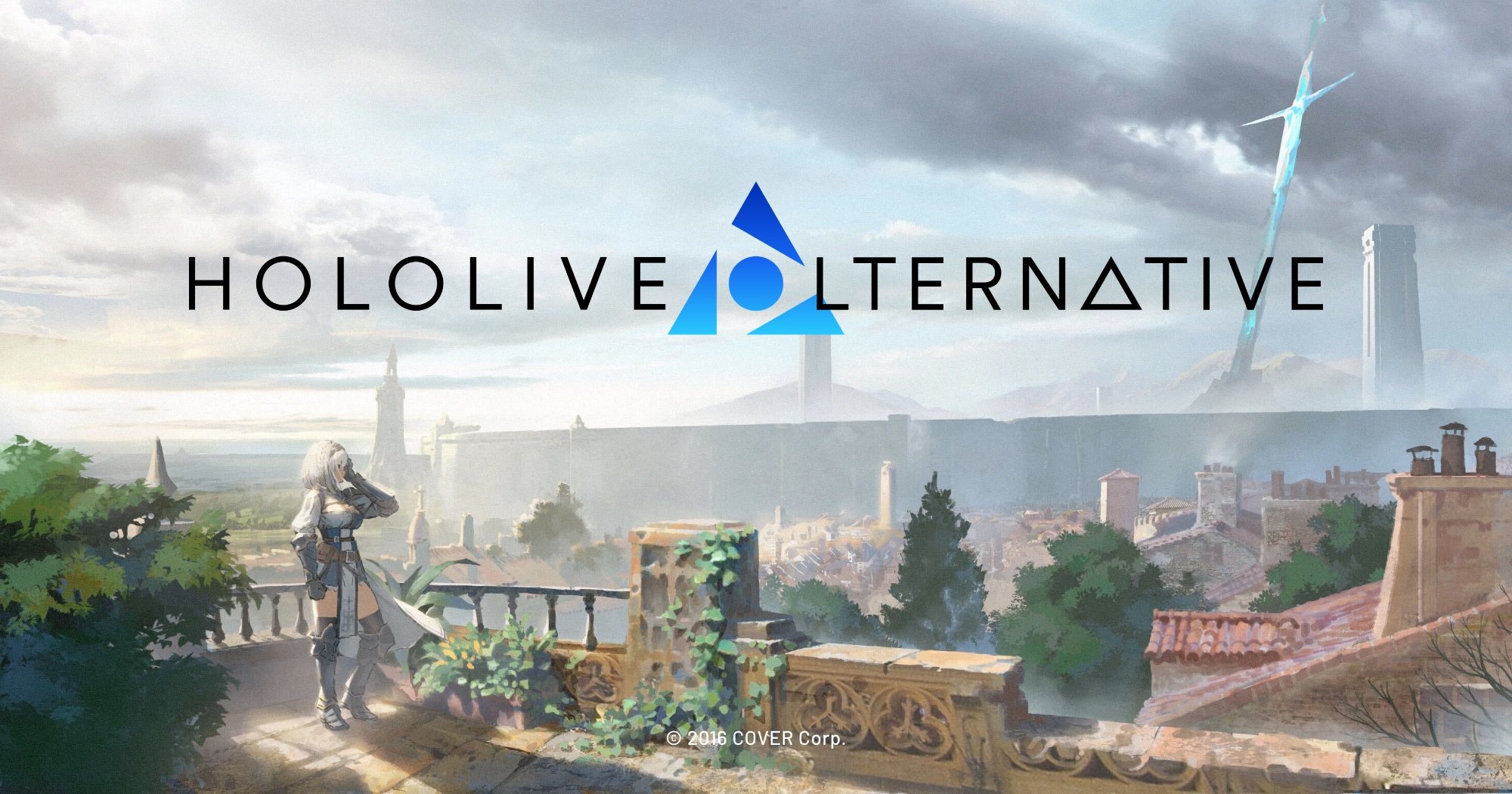 An animated teaser drop by Cover Corp has introduced a parallel universe for the company’s Hololive talents where they’re freed from their streaming obligations, titled the Hololive Alternative project.

The preview showcases a bevy of Hololive streamers in a wide variety of environments. There are equal parts fantasy isekai and urban slice-of-life scenes, with a backing song sung by Hololive EN streamer Mori Calliope. It’s hard to pinpoint exactly what will be forthcoming, but the animation quality and style are superb.

Hololive’s official account mentioned that the project will have “a variety of works.” The 36-second animated preview points to a potential anime series in the works. A series of Twitter comics based on an “original story” was also announced, with releases coming in the near future.

Motoaki Tanigo, the CEO of Cover, previously posted a job recruitment notice for engineers and artists for a Hololive Metaverse, an online service where the company’s talents and fan base can interact in a 2D world and a potential video game.

For more updates, you can follow the Hololive Alternative Twitter account and visit the official website. There’s an open call for creators ranging from illustrators to writers at the bottom of the webpage, though it’s entirely in Japanese.