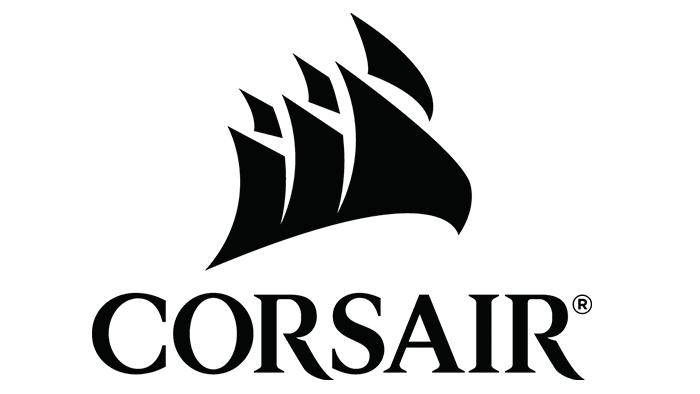 The exodus of esports organization Method has continued to evolve over the past 24 hours. And now, it’s not just players and streamers—it’s sponsors as well.

Last night, one of Method’s top sponsors, Corsair, announced that it was ending its relationship with the WoW-centered organization following sexual harassment allegations that came to light regarding a World First raiding team member.

The personality formerly known as MethodJosh has been permanently banned on Twitch for more than a year, but he remained on Method’s top raiding team until this week when numerous women revealed sexual harassment allegations against him, multiple involving underage girls.

Shortly following Josh’s dismissal from the team, questions regarding the organization’s knowledge of Josh’s behavior led numerous players and streamers affiliated with the brand to announce that they were ending their relationships with the team.

As more people read the claims against Josh, the list of people leaving Method or removing their branding from any forms of social media has grown.

Though some players have expressed that they need to figure out the logistics of ending their relationship with Method, those individuals have said that while they determine the best way to end their contracts, they’re removing any sort of Method branding from their Twitch and social media pages as a first step in the process.

The growing list of people in Method speaking out features Mythic Dungeon International and Arena World Championship winners like Noahw and Cdew, as well as established personalities with longstanding relationships inside the team, like personality streamer Djarii and veteran WoW player and broadcaster Jdotb.