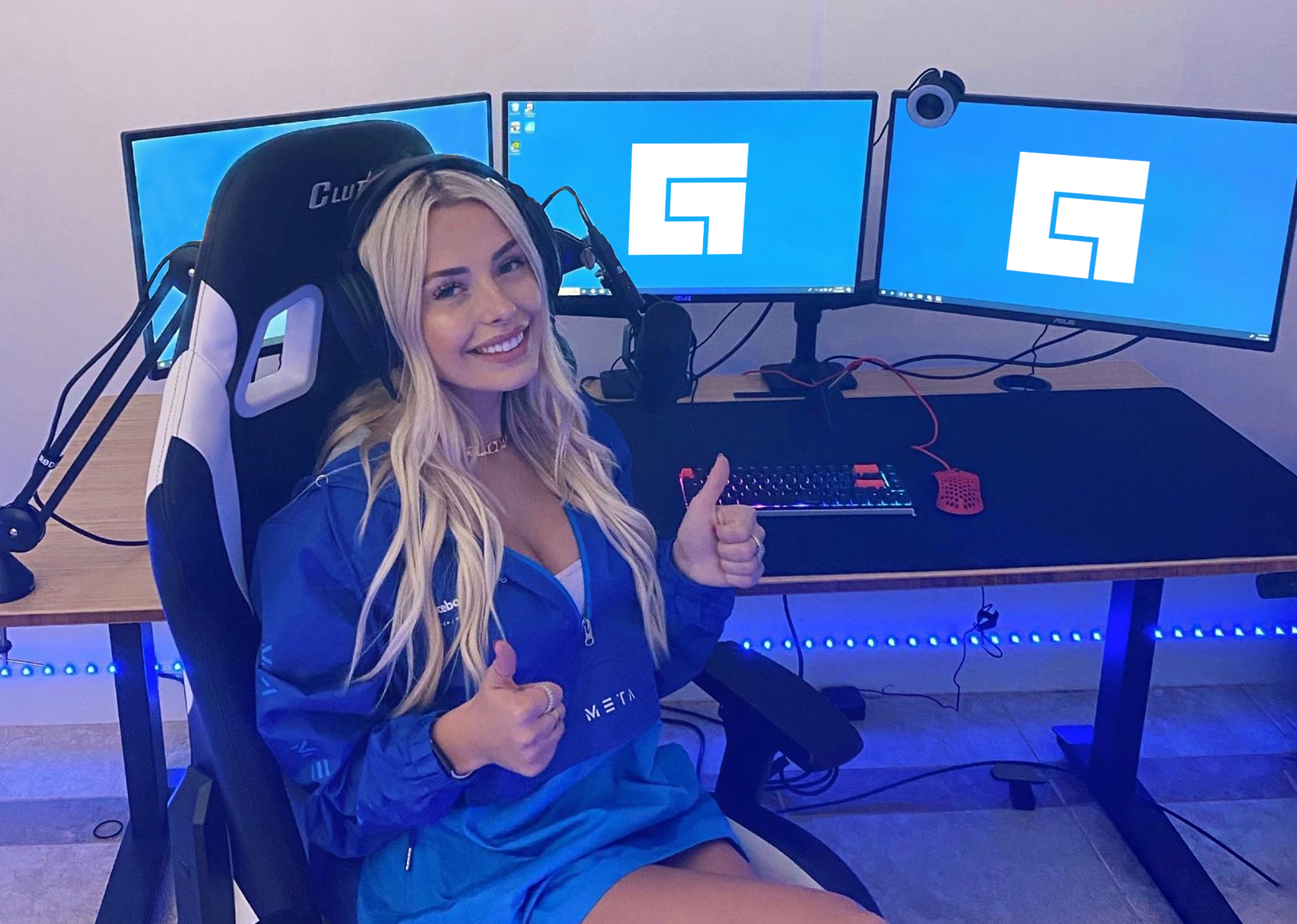 Popular content creator and streamer Corinna Kopf has been banned by Twitch only months after her return to the platform.

Initially gaining her fame and following on YouTube and notably appearing countless times throughout David Dobrik’s vlog series, Kopf transitioned to streaming back in 2019 and quickly garnered a large following on Twitch. She then signed an exclusive streaming contract with Facebook Gaming while temporarily banned from Twitch.

Kopf spent a little more than two years on Facebook and became one of the platform’s most-viewed content creators. Shortly after her contract with Facebook expired, the streamer returned to Twitch in March 2022, but after only two months back, Kopf is faced with yet another ban.

While viewers were initially given no indication as to why Kopf was banned, the streamer tweeted a screenshot of a message from Twitch detailing the reasoning behind her latest suspension. Per Twitch, Kopf was banned due to ‘inappropriate attire’ worn on stream. All the streamer had to say regarding the ban was “Not the first time.”

Being her first ban in over two years, Kopf will likely only face a 24-hour suspension from the platform. Fans will probably be able to access Kopf’s Twitch channel and return to her regular streams starting on May 13.