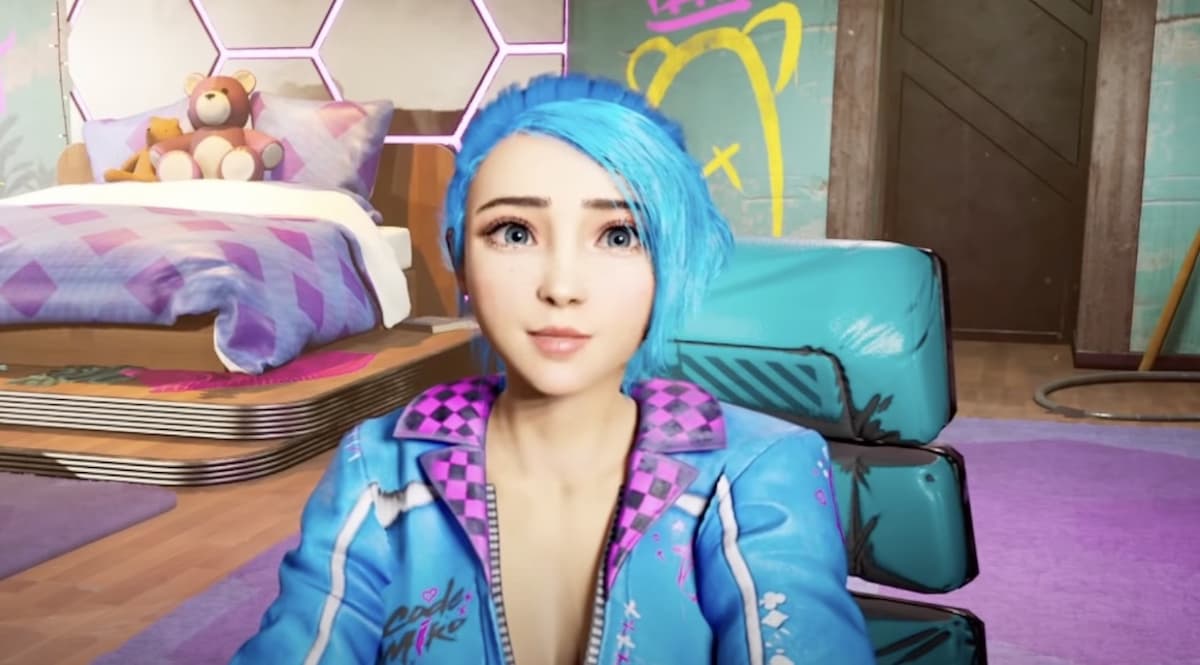 Twitch streamer and VTuber CodeMiko has once again been banned from the streaming platform. No specifics about the ban were shared, as is usually the case with situations like this, but fans have already put together some likely reasons why she was banned from previous streams.

In a recent stream, Miko made alterations to her usual VTuber model, removing all clothing outside of her shoes and leaving everything else censored by a blur effect. Despite the effect, this was likely a direct violation of Twitch’s community guidelines for inappropriate content—leading to a ban.

Her stream was even titled “CODEMIKO MIGHT GET BANNED TODAY,” so the response from Twitch clearly wasn’t something that blindsided the streamer.

Related: What are the reasons Twitch steamers get banned?

Most of the time, bans regarding inappropriate content like Miko’s blurred image tend to be within the three-day range, though Twitch has been updating its Nudity & Sexual Content policy to better enforce its stance against broadcasting, soliciting, offering, and linking to pornographic or sexually explicit content on the platform.

Miko herself is no stranger to Twitch bans, having dealt with them several times over the last two years. She even poked fun at the situation on Twitter shortly after the announcement was made.