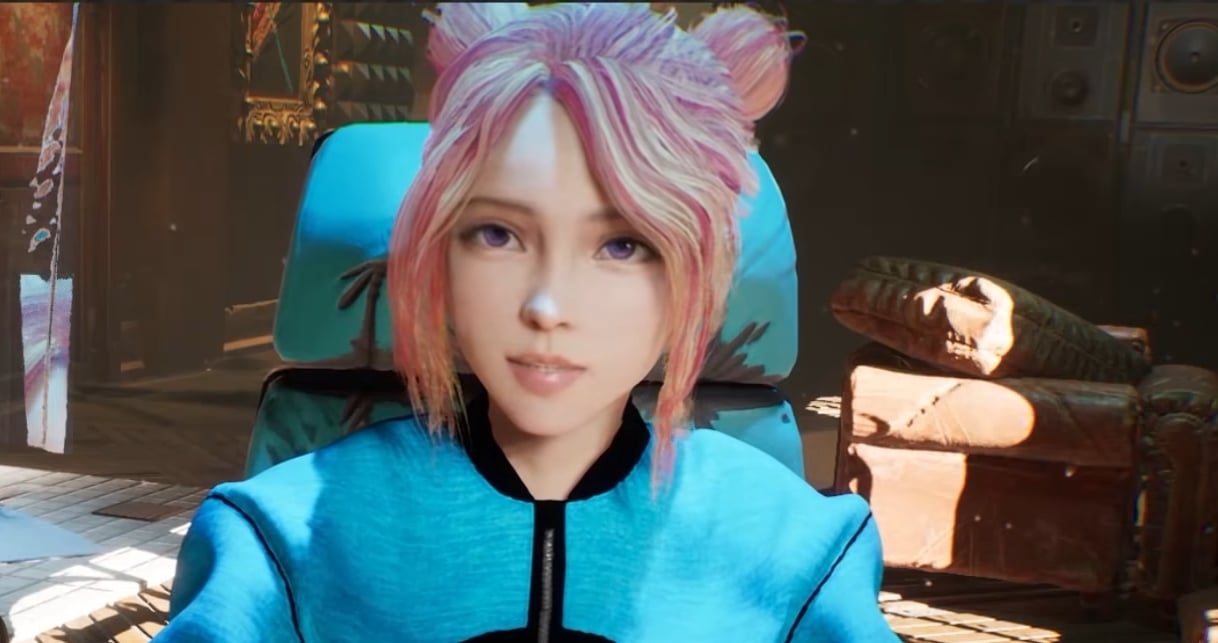 During her return stream yesterday following a two-week ban on Twitch, VTuber and streamer CodeMiko addressed all three of her bans and revealed that she had been barred from participating in Hivemind.

In response to questions about her bans, Miko expressed her concern that Twitch views her as “toxic” based on the platform’s recent actions against the streamer.

“I don’t really see myself as a very toxic creator,” Miko said. “I don’t ever try to cause any drama or anything like that. But I have been banned three times.”

She also confirmed that Twitch mandated she be removed from a future episode of Hivemind, the platform’s new game show hosted by streamers Ludwig and Moistcr1tikal. This decision also applied to any other Twitch-sponsored events that would have featured Miko in some form during her suspension.

“It hurts because I feel like they see me as a toxic person or something,” Miko said. “I get it though. I do get it.”

Miko also went into more detail about each of the bans. She revealed her first ban, a one-day suspension given on Sept. 6, was made because an outfit her 3D model appeared in on stream was deemed too revealing by Twitch.

“In my mind, I thought it was okay because she was a videogame character and it was clearly a costume,” Miko said. “But ToS says that you have to cover the entire pelvis to hip area, and her dragon outfit did not cover that area.”

The second ban came because of a joke with her chat, where viewers could donate a dollar and the letter D would appear on her phone, while her third and most recent ban was a result of displaying an email in an interview with a friend and fellow streamer when the two were discussing female harassment online. She displayed the email, revealing the sender and breaking Twitch’s Terms of Service in regards to privacy.

Initially, that ban would have been 30 days, but Miko appealed and the duration was dropped to 14 days. If she is banned in a similar manner again, her channel will be permanently closed and she’ll need to directly appeal through a Twitch representative to try and be reinstated on the platform.

“I have read ToS multiple times,” Miko said. “It is my fault that I’m not as careful as I should be. Sometimes because of the context around things, I just forget. It is still my mistake. I am trying really hard to change and to show that I am not trying to be toxic or controversial.”

Miko said Twitch has a great platform and no one is intentionally going against her, but she admits being banned for little mistakes is scary, especially in such a short amount of time. She also said she’s working on being more cautious about what she includes in her content moving forward.

Update March 3 3:12pm CT: Hivemind creator and executive producer Dev Meff provided clarification about Miko’s removal from the program, saying that Miko wasn’t banned from all further episodes of Hivemind but just the one that happened to be within her 30-day freeze on Twitch-related shows.

This is commonplace and mentioned in Twitch’s community guidelines under Suspension Evasion, which notes that streamers are prohibited from featuring or advertising a suspended user on their platform.