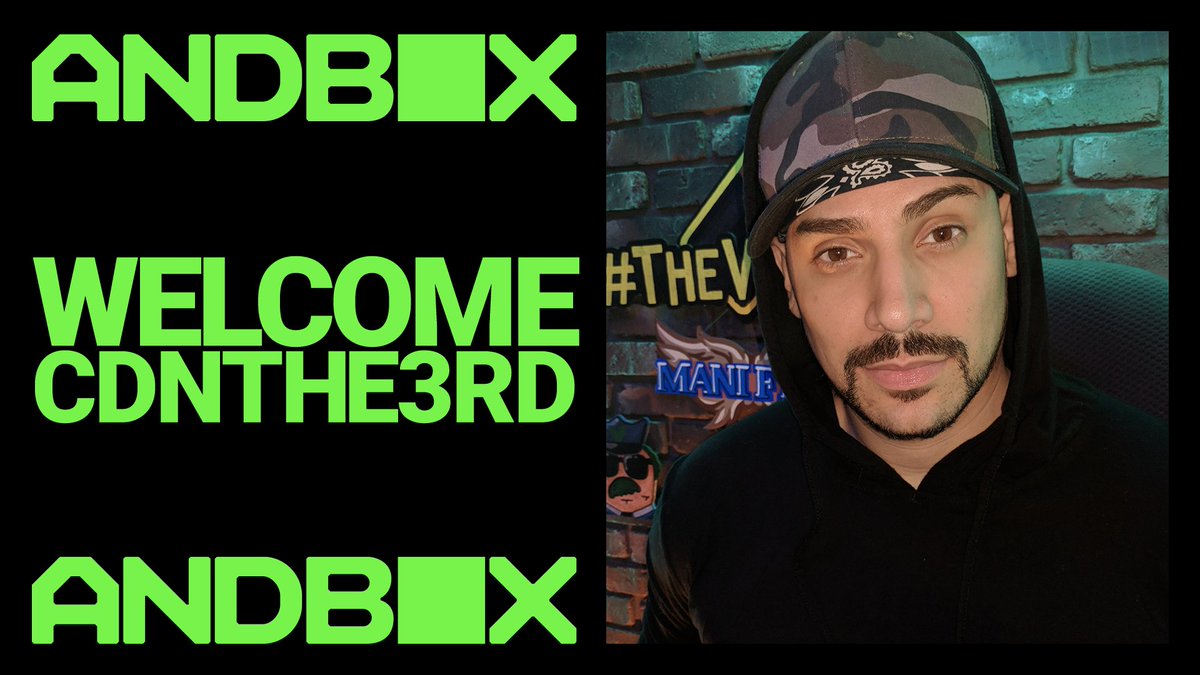 Ceez, as he’s better known by his fans, has been entertaining on Twitch for years in everything from Gears of War to battle royales and VALORANT. He’s from the New York area, which seems to be a major factor in his decision to join Andbox.

“The energy and enthusiasm shown by the Andbox team to promote and support gaming in the tri-state area was noticeable from day one and I really appreciated that,” Ceez said. “I’m looking forward to supporting the continued growth and development of the gaming community here.”

Ceez will get his own merchandise line as part of joining the organization. He’ll also be hosting the $5,000 Vibrational featuring VALORANT, presented by Aimlab. The tournament is a competition hosted for his subscribers to compete in Riot Games’ new FPS.

“CDNThe3rd is one of the most popular streamers in the New York City area, and we could not be more excited to have him join Andbox,” said Rohit Gupta, co-founder and chief product officer at Andbox. “The high-level of enthusiasm and passion he brings on a daily basis to gaming will give Andbox even more opportunities to connect with the local New York gaming community as we continue to grow.”