Twitch confirms breastfeeding is not against terms of service

The site said it will update its community guidelines. 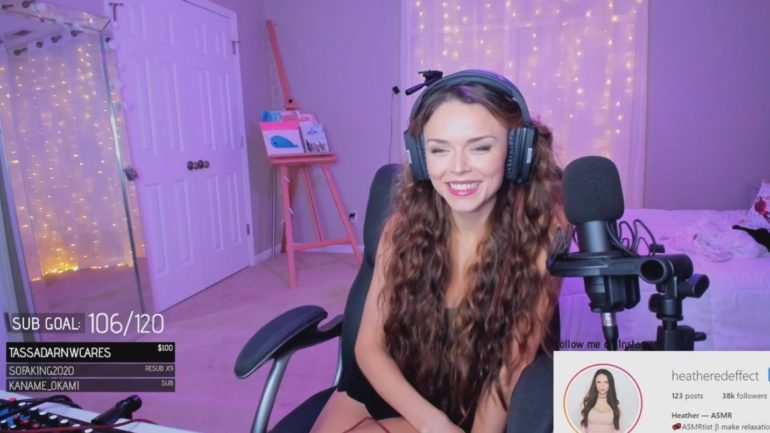 More than a week after removing a clip of HeatheredEffect breastfeeding during a livestream, Twitch has ruled breastfeeding is not sexual and is not against the site’s terms of service.

In an email to HeatheredEffect, Twitch said there was a “brief moment under question” and that is the reason the clip was removed. But after discussions within several of the website’s teams, it agreed with HeatheredEffect that breastfeeding is not ‘lewd’ and it should not be considered in the same vein as nudity, which the site prohibits.

The email from Twitch also tried to assure that HeatheredEffect was okay, as she had received backlash after she tweeted on July 24 that a clip of her breastfeeding with over 20,000 views was deleted with no explanation.

She explained via a Twitter thread why and how breastfeeding should be normalized, giving specific quotes from the site’s terms of service on sexual content and nudity. Twitch said she received a “level of undeserved negative attention” because of the incident.

Twitch said it will update its community guidelines to provide more transparency on the matter, although it did not give a specific time for which that will be done.