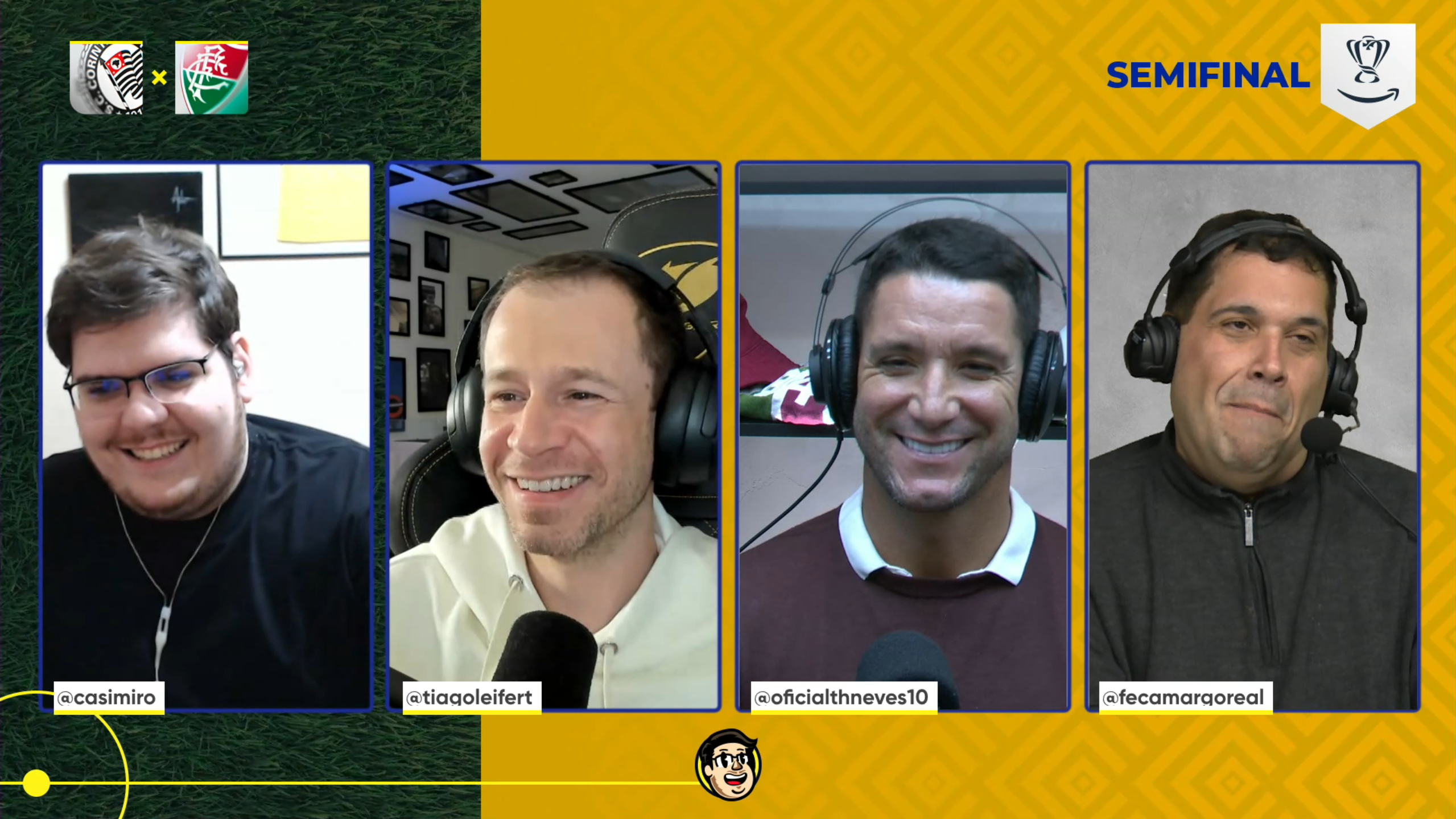 Screengrab via casimito on Twitch

Casimiro, one of the most popular streamers on Twitch, recently snatched back the crown of the most subscribed channel on the platform.

On Friday, Sept. 16, the Brazilian streamed a soccer match between Corinthians and Fluminese in the semifinal of the Dopa do Brazil. While watching the two sides compete, Casimiro’s channel was flooded with new subs, helping him return to being Twitch’s most subscribed streamer, according to Streams Charts.

Only viewers subscribed to Casimiro were able to watch the game on Twitch, and the lion’s share of those who tuned in to watch Friday’s broadcast used their Amazon Prime subscription.

During the broadcast, Casimiro earned over 48,000 subs, which elevated his sub-count to 102,097. The stream lasted for just three hours and peaked at 103,000 concurrent viewers and 79,000 average viewers.

The rivalry between Corinthians and Fluminese is one of the biggest in South American soccer, so it comes as no real surprise the match pulled in interest from so many of Casimiro’s dedicated viewers.

No streamer is even close to Casimiro’s active sub-count at moment. He’s the only streamer on Twitch to break the 100,000 mark. The second-most subscribed channel, KaiCanat, has just 59,322 active subs. Another English-speaking streamer, xQc, follows in third place with 48,467 subs.