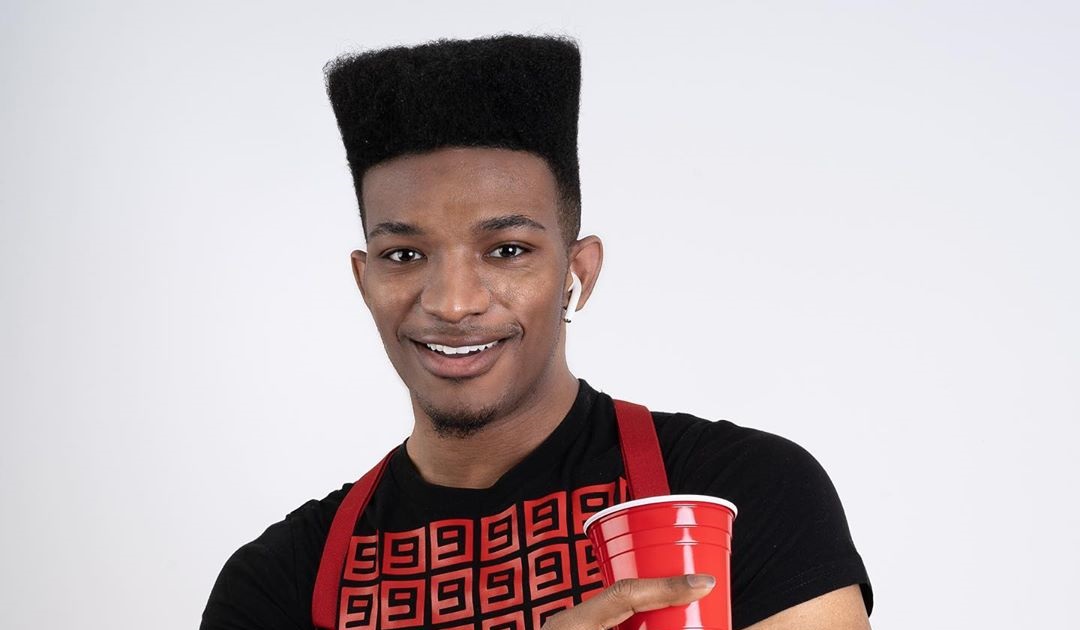 During an IRL stream in Virginia, Boogie and McJugger were driving through a rough-looking town at night and making jokes about what kinds of things could happen there.

“This is when IRL streams get good, dude,” Boogie responded.

The two riffed back and forth about the stream actually being a new scripted series meant to be an interactive murder mystery. Boogie jumped in to build off the idea.

“And then, the phone hits the ground, and Etika shows up and goes, ‘surprise, bitch!’,” Boogie said.

McJugger added: “And then it’s up to the viewers to track across multiple channels where Etika the murderer is to find, to seek vindication for our deaths.”

Etika hasn’t been seen in nearly five days since uploading a now-deleted video entitled, “Im Sorry.” Several of his belongings were found along the Manhattan Bridge in New York City and local authorities have opened a missing persons case. Taking the YouTuber’s past complications with mental health into account, fans and family members are fearing the worst.

Viewers felt the joke was entirely inappropriate considering the uncertainty and timeliness of Etika’s disappearance.

Reviewing other footage from the duo’s stream shows at least one other instance of dark humor, which used the 2002 DC Sniper shootings that killed ten people as a punchline.

Boogie is no stranger to controversy. The polarizing personality has been criticized on several occasions for making other jokes man find inappropriate, which he has justified by saying he uses dark humor to cope with unpleasant news stories or life events.

On June 22, Boogie made his first comments on the search for Etika after Daniel “Keemstar” Keem tweeted about the items found on the Manhattan Bridge.

“Oh God no,” he said. “Mental illness has won too many fights. I really dont want to lose Etika to it.”

Regardless of the pair’s intent, the response from the public has been quick and clear.

Boogie tends to respond to his controversies live on stream soon after any incident, but McJugger keeps a lower profile and has mostly avoided any scandal throughout his YouTube career.

Several hours after the stream with McJugger, Boogie posted a series of tweets apologizing for offending anyone and confirming he did not intend to be hurtful.

“Some people took that as me having no respect for etika. My intention was to say I hope that he is still alive and ok,” he said.

Another tweet read, “In retrospect maybe I shouldn’t have even said his name at all in that context and if you feel that way I think you are right. Nothing but love and respect for the guy and his fans who are suffering waiting for his return.”

Boogie shared another thread of tweets hours later further apologizing for the comment and committing to, “do better.”

(This story has been updated to include Boogie2988’s response.)