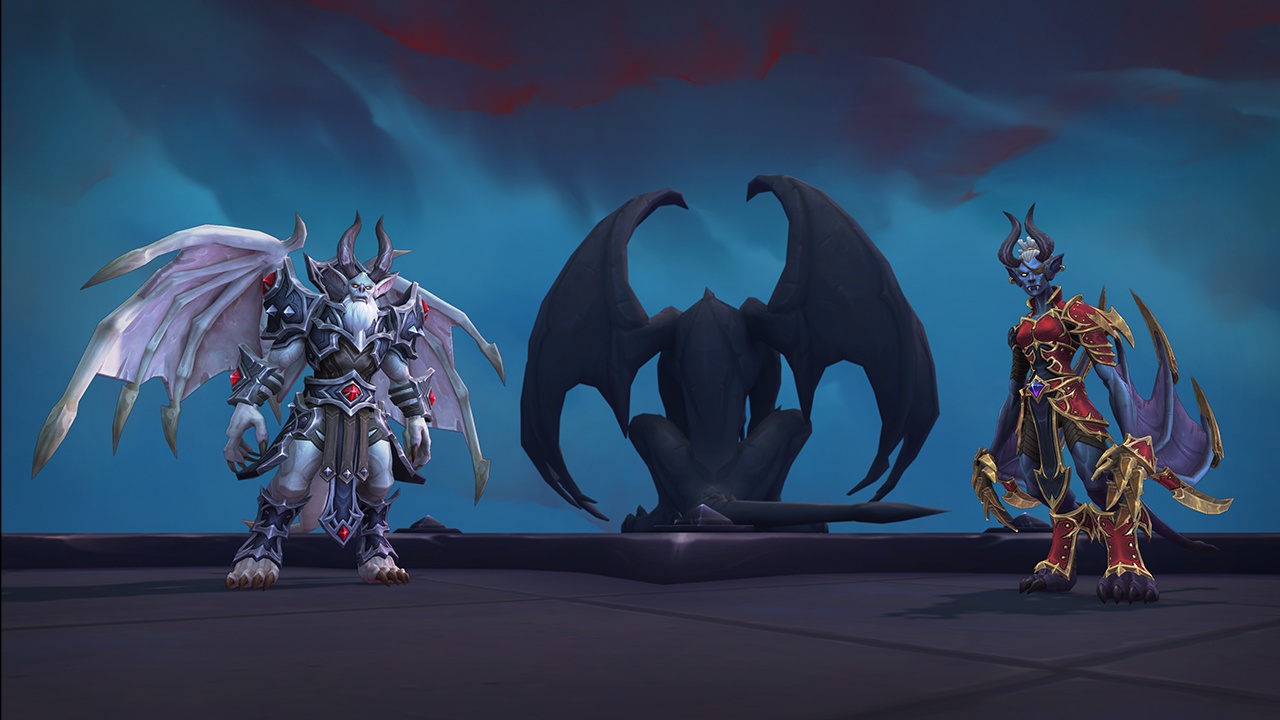 With the scheduled weekly maintenance this week, the devs are deploying adjustments and fixes to dungeons and the Castle Nathria raid. The goals of the patch, according to Blizzard, are “orientated around eliminating some pain points” while “reducing difficulty in encounters” that have shown themselves to be “frustrating.”

Plaguefall, Sanguine Depths, Spires of Ascension, and The Necrotic Wake are each receiving changes, reducing the health and damage of a wide range of mobs and bosses. These adjustments should help players push their Mythic+ keys above and beyond what they were previously capable of achieving.

With the changes to Stone Legion generals, in addition to reducing the overall difficulty, the devs aim to make the encounter feel more consistent between attempts. While certain abilities are no longer avoidable, their “impact together with other abilities should be more realistic to manage, and the order in which they occur should be more reliable.”

Here are the patch notes for WoW’s latest update.

The patch is scheduled to roll out later today in North America.